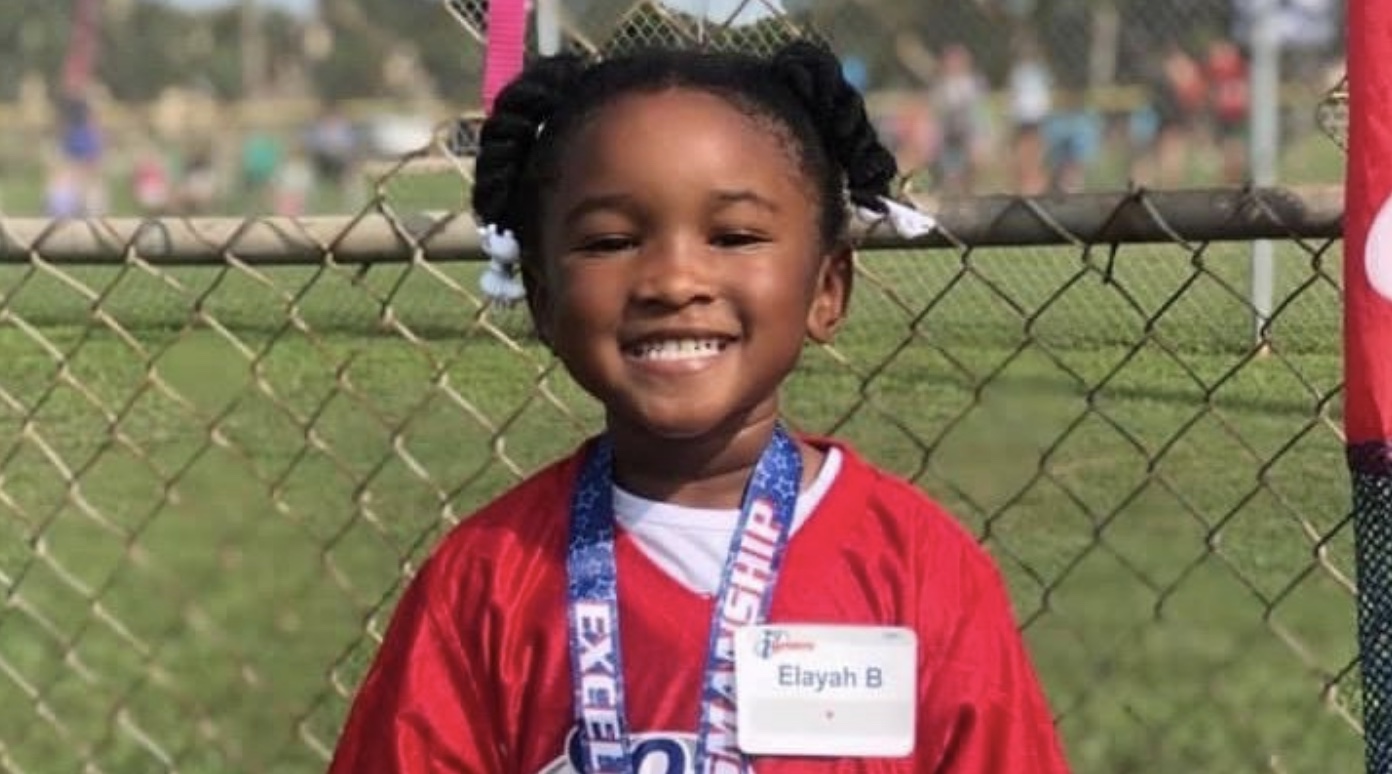 Fort Worth police are investigating after a 4-year-old girl was mauled to death by a family dog.

Police were called to the scene just after 5 p.m. on Friday, Fox 4 said, and the little girl — identified as Elayah Brown — was taken to Cook Children’s, where she was pronounced dead.

“Anytime there is a loss of life, it’s a tragic incident. Our thoughts and prayers go out to the family and all first responders that responded to this call.” said Chief Neil Noakes.

Fox 4 said that Fort Worth Animal Care and Control officers initially took two dogs out of the house, but one of them was brought back in.

Police said a mixed-breed dog responsible for the girl’s death was taken into custody and humanely euthanized.

A GoFundMe established to help the family pay for funeral expenses described Elayah as “bright, beautiful and inspiring” and said she would be missed.