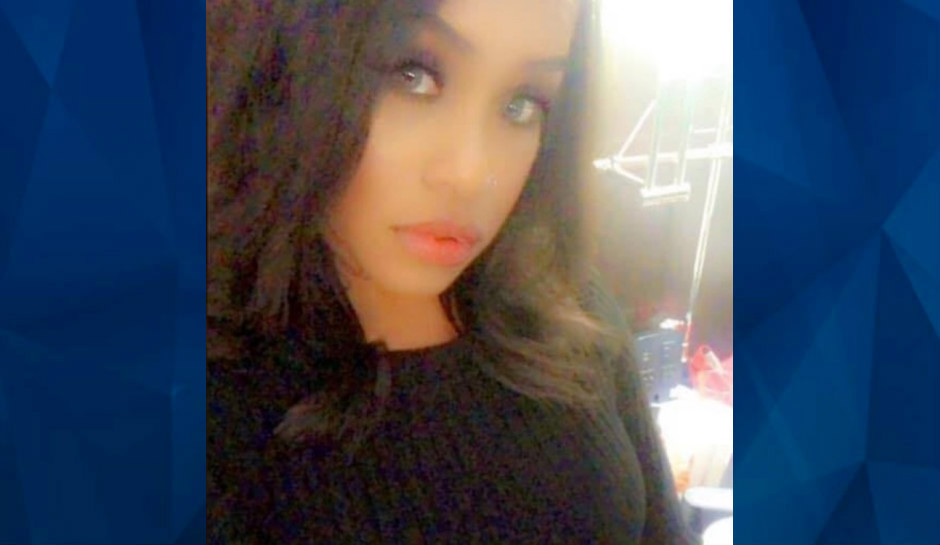 A Utah gang member was arrested Saturday and charged with fatally shooting his girlfriend.

Terrence Trent Vos, 31, got into a domestic dispute with Shandon Nicole Scott, 32, according to Unified Police, Fox 13 reported.

At some point during the argument, Vos allegedly shot Scott, then took off driving with her body in the passenger seat until he crashed into a wall on Interstate 80.

Police were called to the crash scene at about 3 a.m. and found Scott’s body in the vehicle. Vos was found nearby and taken into custody.

2KUTV reported that Vos, whose street name is “T-Bone,” is a parole fugitive and member of the Bloods. The station said Vos has arrests and convictions in multiple cases, including a drive-by shooting, possession of a firearm, obstruction of justice, drugs, and aggravated assault. After his arrest Saturday, he was brought the Utah Department of Corrections on a parole violation.

Vos’s criminal record dates back to 2006 when he was 16 and fired a gun from a vehicle on the highway.

A neighbor of the couple told Fox 13 he heard them fighting late Friday night. He said they were in the carport until he asked them to stop, and then they continued their argument in a car.

The neighbor said he heard four gunshots at about 3. a.m.

“It is really difficult for me because I wish I had been able to do something more for her,” the neighbor said. “It is difficult … you never expect that to happen right where you live.”