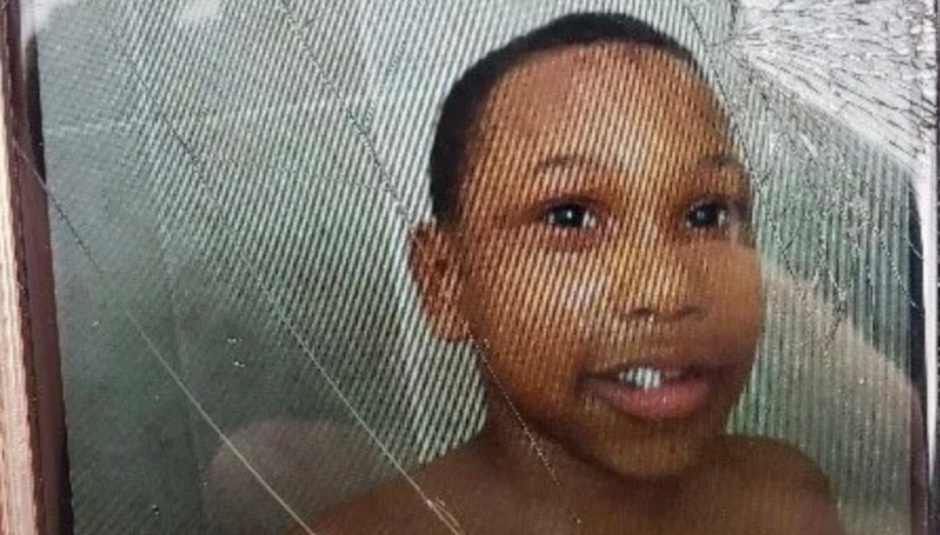 The body of a missing 8-year old boy with autism was found Saturday morning in an apartment complex swimming pool.

Keydall Jones, who was also non-verbal, disappeared Friday morning, as CrimeOnline previously reported. He was found at The Doral apartments, next door to where he was last seen.

Family members said Keydall ran away Friday morning as they were putting him in the car for school — something he has done before. When they couldn’t find him quickly, they called police, who searched overnight Friday.

Neighbors placed balloons and flowers near the pool on Saturday night for the little boy, and crews put a fence up around it. A code compliance officer was at the property on Saturday as well.

“I have grandchildren and stuff, it could’ve been mine,” said Derenda Mallory, a resident of The Doral, where Keydall was found and who left flowers for the family. “I knew they were looking for the child. And I was not expecting that. I didn’t want that to happen, I wanted him to be safe.”