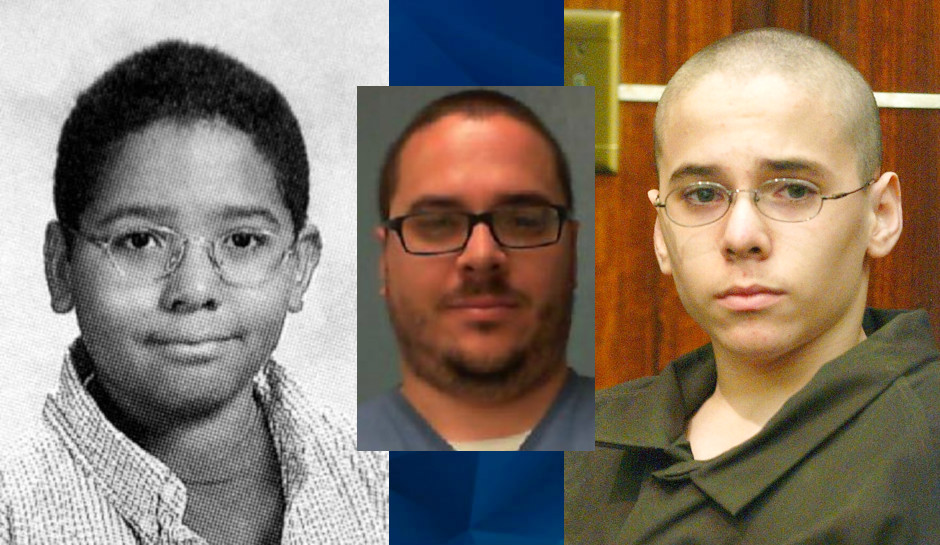 A Florida man who was serving a life sentence in prison for the vicious stabbing death of a middle school classmate in 2004 was found dead in his jail cell on Thursday.

Michael Hernandez, now 31, was seen on surveillance video collapsing to floor, according to WFOR, which said an autopsy would determine cause of death.

A jury convicted Hernandez of first-degree murder in 2008, rejecting his contention that he was insane when he lured his friend Jaime Gough into a bathroom stall at Southwood Middle School in Palmetto Bay and stabbed him for than 40 times.

Both Gough and Hernandez were 14 at the time. After the murder, Hernandez hid the knife in his backpack and went to class, NBC Miami said.

Testimony at trial revealed Hernandez was fascinated by serial killers like Ted Bundy and Jeffrey Dahmer and kept a list of people he wanted to kill — one of whom was his own sister. Testimony also showed that he believed he was on a missing to “cleanse the planet” by killing people.

On the day of the murder, the Miami Herald reported, Gough was the second boy Hernandez tried to coax into the bathroom stall. After killing the boy, he waited to make sure he was dead.

In addition to the murder charge, Hernandez was also convicted of the attempted murder of the first student he tried to lure into the stall — Andre Martin, who is now a Miami-Dade police detective.

“My continued condolences for Jaime Gough’s parents, and the entire Gough family,” Martin said. “And the Hernandez family — they were not the ones who committed a crime and they did lose a family member.”

“You have a choice to make. You can choose more hate and anger, and it would not be peaceful,” said Jorge Gough, the boy’s father.