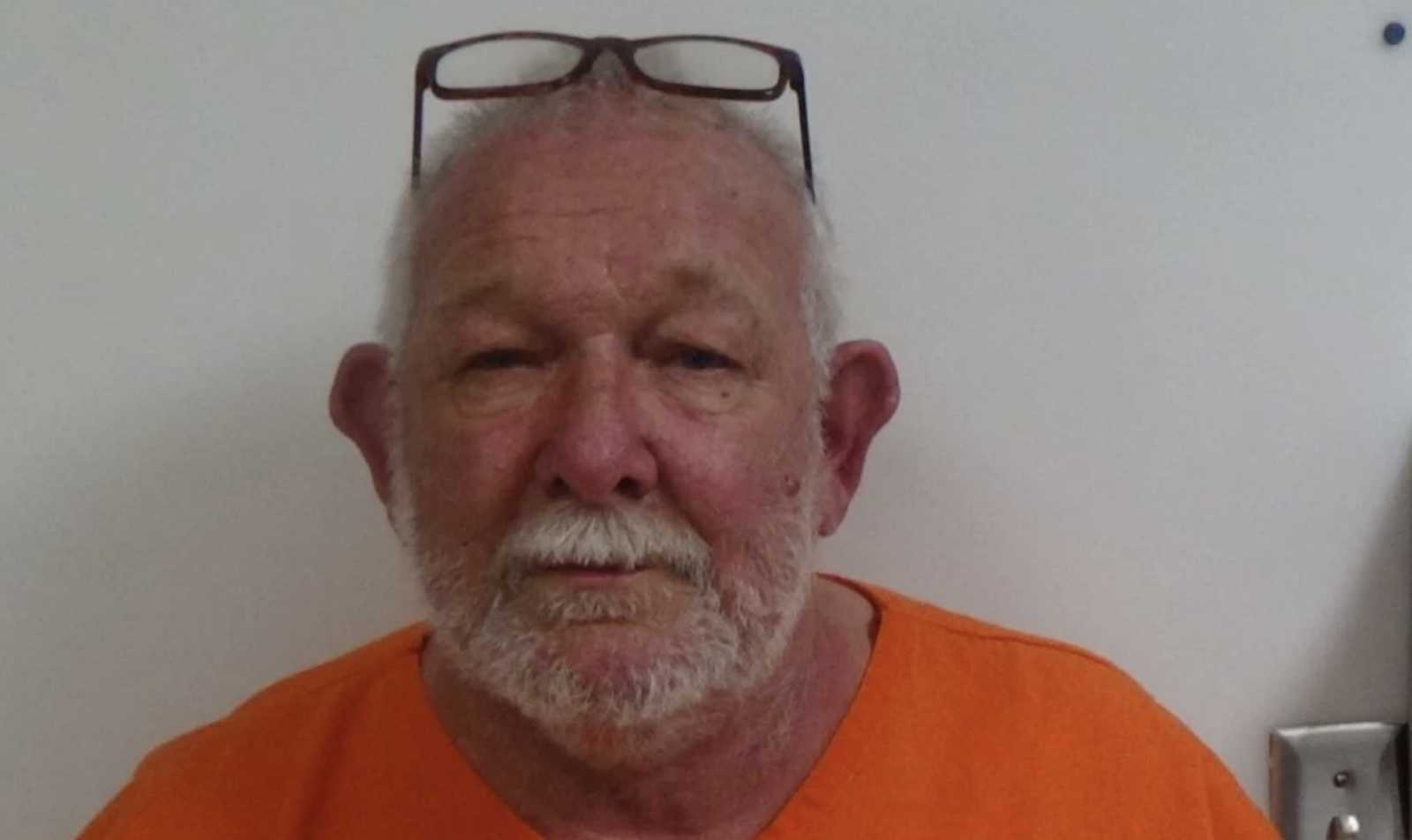 A West Virginia man has been charged with more than 300 counts of incest after investigators said he sexually assaulted a juvenile relative for six years.

Billie Gene Seabolt, 65, has also been charged with sexual abuse by a custodian or guardian and first degree sexual assault, WOWK reported.

The station cited a criminal complaint that said a West Virginia state trooper responded to Seabolt’s home after a call that said another man had “made” the juvenile leave the home with him.

The trooper went to that man’s home, where he spoke with him, his wife, and the girl, the complaint says. The girl told the trooper that she left Seabolt’s house willingly and that “things of a sexual nature were taking place” there.

The trooper set the girl up with an representative of the Women’s and Children’s Advocacy Center. The girl allegedly claimed that Seabolt had sexually assaulted her at least once a week from 2014 to 2017 and again after 2018.

Seabolt was arrested on April 28 and is being held in the Central Regional Jail on a $1 million bond. He faces 312 counts of incest — one for each week the girl was with him.