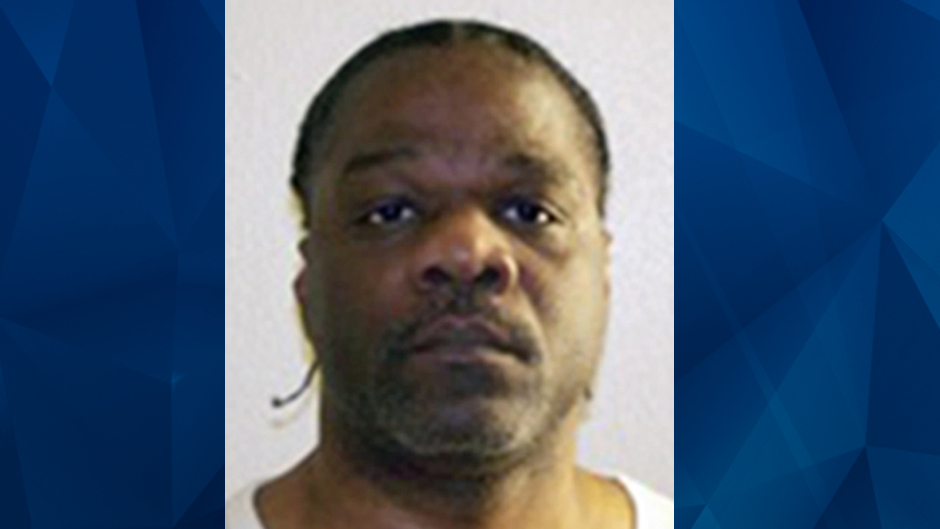 Four years after inmate is executed for woman’s slaying, another man’s DNA is found on murder weapon

The 1993 murder of an Arkansas woman is receiving renewed interest after forensic testing recently revealed there was DNA located on the murder weapon belonging to a man other than the one who was executed for her slaying.

According to the Arkansas Democrat-Gazette, the Innocence Project and the ACLU said DNA located at the crime scene  — including the murder weapon and a bloodied shirt — matched the profile of an unknown man. Newly-analyzed fingerprints reportedly also remain unidentified.

Ledell Lee was charged with killing his neighbor, Debra Reese, 26, who was sexually assaulted in her home in addition to being bludgeoned with a tire iron and strangled. The killer also stomped on Reese’s face during the deadly attack, but the shoe mark left on her body was inconsistent with the shoes Lee was wearing the day of the murder, The Appeal reported last year.

Lee, who maintained his innocence, was convicted of Reese’s murder in 1995 and executed in 2017.

After being charged with Reese’s slaying, Lee was reportedly linked to the rapes of two Jacksonville women and the November 1989 abduction, rape, and murder of Christine Lewis, 22.

In Reese’s case, the first trial ended with a hung jury. It was during Lee’s second trial when the defense did not call any allibi witnesses and Lee was found guilty of capital murder, according to the Innocence Project.

The trial for Lewis’ murder also ended with a hung jury. However, prosecutors declined to try Lee again as he was already convicted of killing Reese and was condemned to death.

The new DNA evidence was recently uncovered due to a lawsuit Lee’s sister filed against Jacksonville police in January 2020. According to the ACLU, the lawsuit demanded authorities to release fingerprints and DNA at the crime scene (not belonging to Lee) to be tested and entered into a national database for the first time.

The Innocence Project and ACLU said five of six hairs that were tested for mitochondrial DNA were determined not to belong to Lee. They claimed Lee could not “excluded as a potential source” of the sixth hair, according to KTHV.

The DNA and fingerprints have been entered into the database but no matches have been made, according to the Democrat-Gazette.

Attorney General Leslie Rutledge defended the state’s case against Lee in a statement issued to KTHV.

“The courts consistently rejected Ledell Lee’s frivolous claims because the evidence demonstrated beyond any shadow of a doubt that he murdered Debra Reese by beating her to death inside her home with a tire thumper,” she said.

“After 20 years, I am prayerful that Debra’s family has had closure following his lawful execution in 2017.”