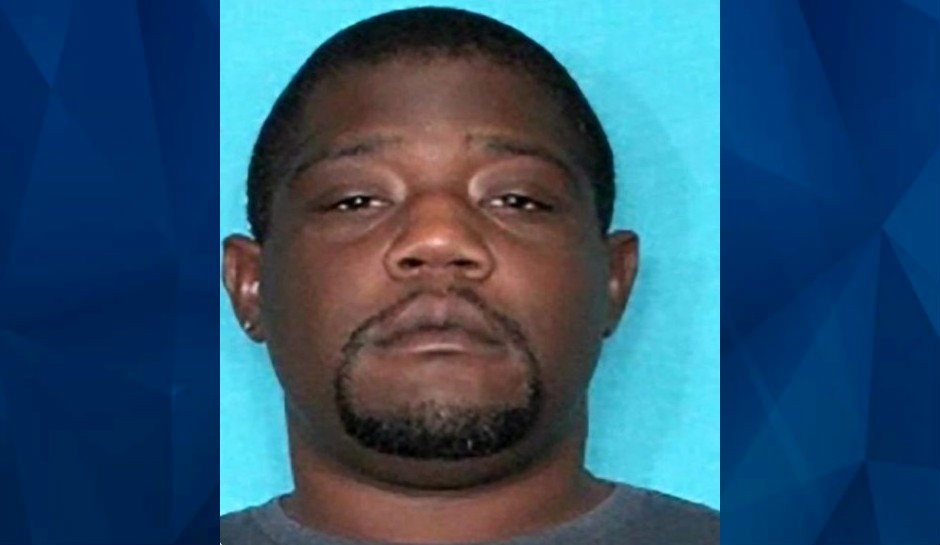 The baby had previously been listed in stable condition, but police said on Tuesday that the infant had died

An infant has died in Mississippi after his father led police on a chase that resulted in a deadly standoff.

According to The Advocate, Eric Derrell Smith, 30, allegedly shot and killed his ex-girlfriend and her nephew early Monday in Baker, Louisiana, before fleeing towards Mississippi. Police tracked Smith on a slow-speed chase until Smith crossed state lines into the Biloxi area, where the suspect’s car got stuck as he tried to cross a median.

The Advocate reports that police then got into a shootout with Smith, and the suspect was killed. Police have not yet released the full details of the incident, though WLOX reports that the infant was shot. As CrimeOnline previously reported, the child — reportedly either three or four months old — was taken to a hospital in Biloxi, and had been initially listed in stable condition. But on Monday morning, Biloxi police confirmed that the infant had died.

“The juvenile did receive injuries and was taken to a local medical facility for treatment. Despite the efforts of medical staff, the child passed away as a result of the injuries sustained. As stated, the investigation is ongoing at this time. Once a thorough investigation is completed the details will be released to the District Attorney’s Office for review,” the Biloxi Police Department said in a statement obtained by WLOX.

According to the Advocate, Biloxi Police Chief John Miller would not confirm how the baby died. Miller also declined to identify who shot Smith, and said more information would be available on Wednesday.

On Tuesday afternoon, WLOX reported that one officer involved in the fatal incident has been placed on administrative leave pending an investigation.

Multiple local reports indicate Smith was armed during the police confrontation, and police knew there was a child in the vehicle.

The Louisiana homicide victims have been identified as 32-year old Christin Parker, Smith’s ex-girlfriend; and her nephew Brandon Parker, 26.

It is unclear if Parker was the infant’s mother.