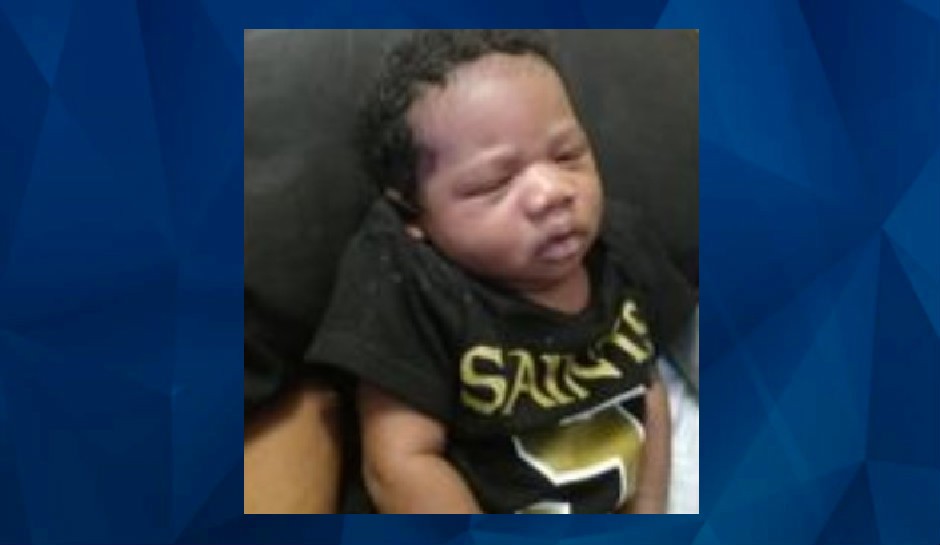 A four-month-old infant who died after his murder suspect father kidnapped him and led police on a chase was fatally shot.

As CrimeOnline previously reported, police in Biloxi, Mississippi, confirmed on Tuesday that La’Mello Parker had died, the day after the infant was caught in a police shootout with his father Eric Derell Smith. Before fleeing with the baby, Smith, 30, allegedly killed the baby’s mother and her adult nephew at a home in Baker, Louisiana.

Smith led police over state lines into Mississippi, where a witness captured video of deputies catching up to the suspect’s car. The video appears to show Smith point a gun at the officers who fired at the vehicle. Smith was killed and the baby taken to a hospital.

Until Wednesday, authorities had not confirmed how the infant died, but WBRZ obtained a coroner’s report showing that the infant died of a gunshot wound.

Police still have not confirmed who shot the infant. One officer has been placed on administrative leave. It is also unclear where the baby was shot.

The homicide victims murdered in Baker have been identified as 32-year old Christin Parker, Smith’s ex-girlfriend, and her nephew Brandon Parker, 26.