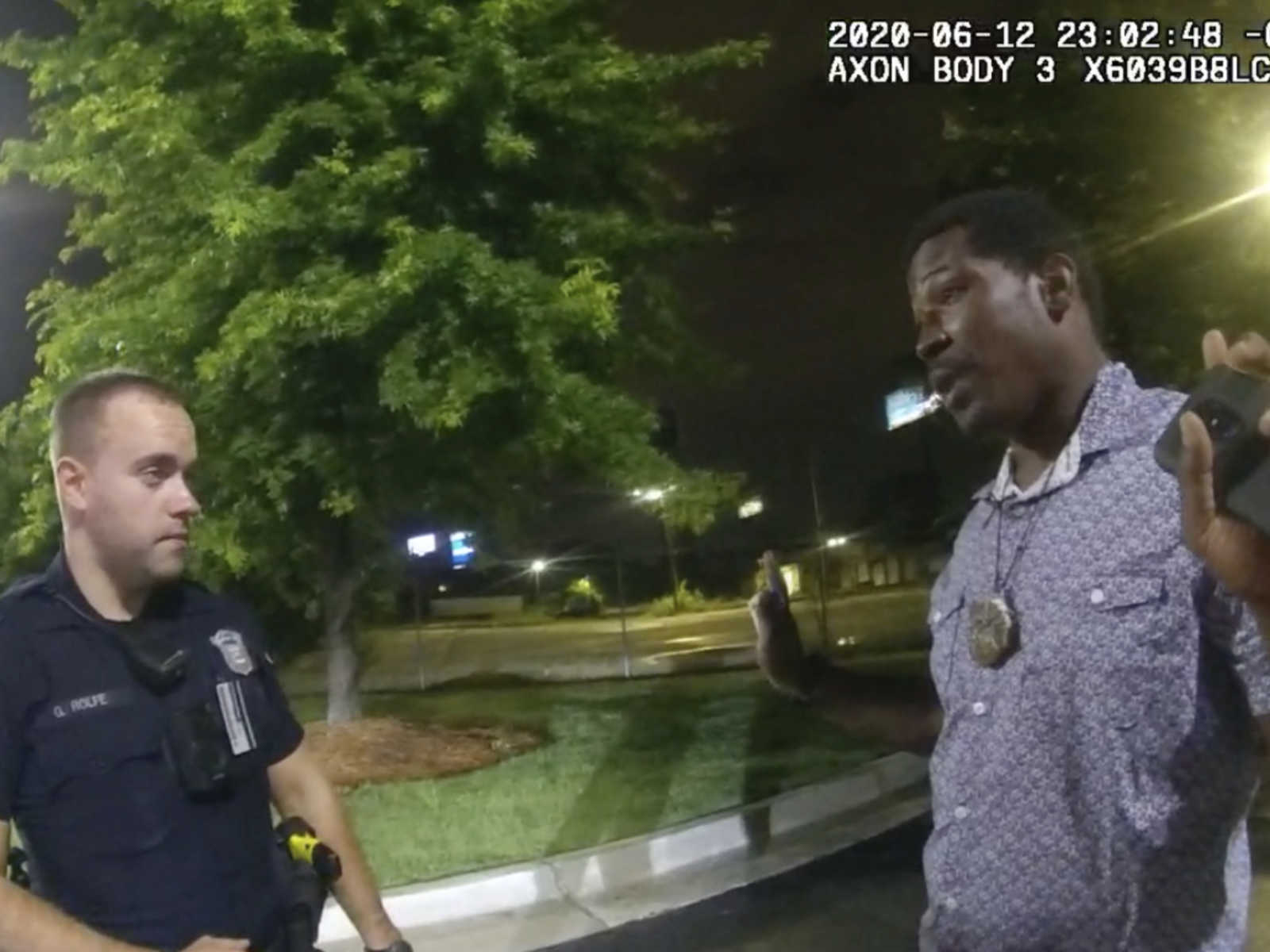 Garrett Rolfe, an Atlanta police officer who shot Rayshard Brooks last year during a DUI check, has been reinstated by the Atlanta Civil Board, officials confirm.

Atlanta’s 11Alive reports that the board “released its decision” Wednesday morning.

“Due to the City’s failure to comply with several provisions of the Code and the information received during witnesses’ testimony, the Board concludes the Appellant was not afforded his right to due process. Therefore, the Board GRANTS the Appeal of Garrett Rolfe and revokes his dismissal as an employee of the APD.”

As CrimeOnline previously reported, Rolfe filed a lawsuit in August 2020, claiming his rights were violated when he lost his job, following the deadly shooting.

Rolfe is currently facing 11 charges, including felony murder, for the death of Brooks, who was killed at a South Atlanta Wendy’s restaurant on June 12, 2020.

Rolfe stopped Brooks for a DUI check in the restaurant’s parking lot, after Brooks fell asleep in his vehicle in the drive-thru, forcing other customers to drive around him.

Brooks later died and Rolfe was subsequently arrested and fired from his job the following day.

Court documents filed allege that Rolfe was terminated from his job “without an investigation, without proper notice, without a disciplinary hearing, and in direct violation of the municipal code of the City of Atlanta.”

“Many other City of Atlanta police officers who have been charged with crimes, including felonies, have remained employed during the investigation and pendency of their criminal charges,” the complaint said.

The complaint added that Rolfe’s “due process rights under the Fourteenth Amendment and the Georgia Constitution” were violated.

Rolfe will be placed on administrative leave due to his bond conditions, which state he cannot be around other officers and can’t possess a firearm, his attorney, Lance LoRusso, told AJC.

LoRusso said Rolfe would like to be a cop again, but at this point, it’s hard for Rolfe to work anywhere, due to safety concerns.

“Obviously it would be dangerous for him to be on the streets,” LoRusso said. “He can’t even work in a traditional job, in a store or something like that, out of concern for his safety.”

Mayor Keisha Lance Bottoms, who ultimately made the decision to fire Rolfe, reportedly said she is sticking by her decision.

“Given the volatile state of our city and nation last summer, the decision to terminate this officer, after he fatally shot Mr. Brooks in the back, was the right thing to do. Had immediate action not been taken, I firmly believe that the public safety crisis we experienced during that time would have been significantly worse.”