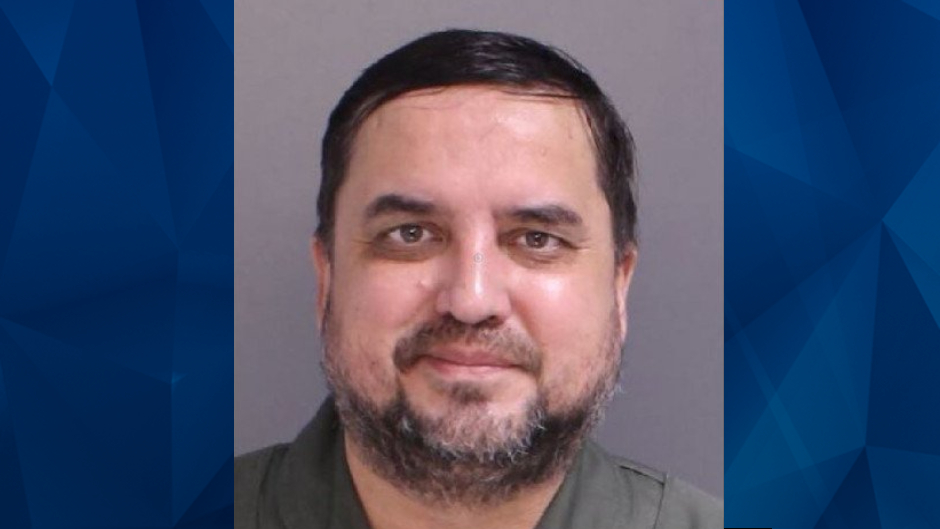 A Pennsylvania man was arrested on Friday for allegedly shooting his dog and grilling its corpse outside his home.

According to the Philadelphia Inquirer, Northampton Township police responded to Nikolay Lukyanchikov’s home amid reports of an open fire in his front yard. An arrest affidavit stated that responding officers found Lukyanchikov, 48, “incredibly intoxicated” to the point that he could not speak. He was also reportedly burning $100 bills with lighter fluid in a fire pit in front of him.

On the top of the fire pit was a barbecue grate where Lukyanchikov’s dog was burning. It is believed the dog was shot in the eye, the news outlet reported.

Lukyanchikov’s roommate reportedly claimed she heard gunshots come from his room the same day. At some point, Lukyanchikov reportedly told his roommate that he shot his dog and stashed its body outside.

The Philadelphia Inquirer reported that officers spotted bullet holes in Lukyanchikov’s bedroom in addition to blood in the hallway. A firearm was reportedly recovered from the scene.

According to KYW-TV, a couch was also burned at the residence.

Lukyanchikov was charged with aggravated cruelty to animals and discharging a firearm into an occupied structure. His bail was set at $1 million.