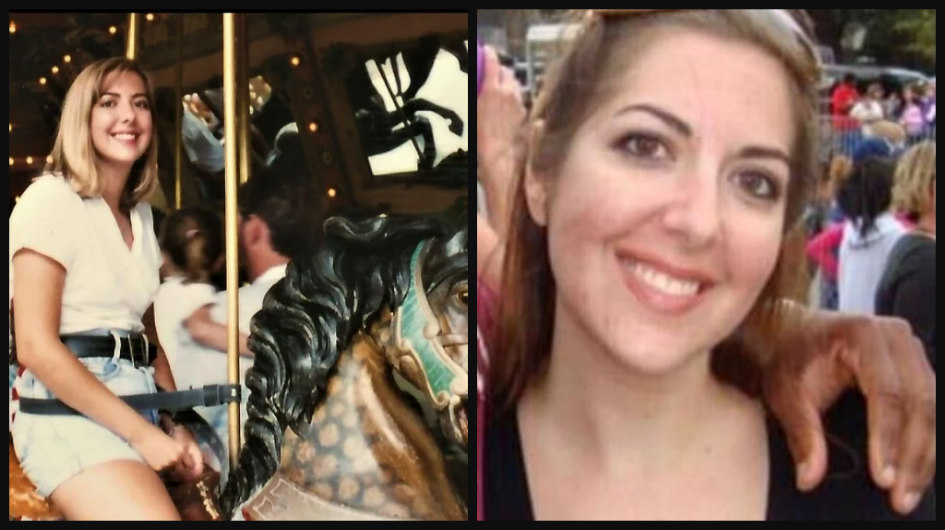 The New Orleans district attorney has agreed to re-examine the case of Jessica Easterly Durning, a woman found deceased less than a mile from her home.

As CrimeOnline previously reported, Jessica was reported missing on August 14, 2019, after her husband, Justin Durning Jr., contacted one of her friends and claimed he couldn’t find his wife. Jessica’s sister, Audrey, told CrimeOnline that Durning messaged Jessica’s friend Maria Creel and said he hadn’t heard from Jessica in a few days.

“Is Jess with you, Grace and I are worried????” Justin Durning asked.

Grace, according to Audrey, is Justin’s biological daughter and Jessica’s stepdaughter. Jessica and Grace had a close bond, Audrey said.

“I’m about to go full out on social media and every other asset I have to find my wife,” Durning added. “I have a child throwing up and needs to know her moms ok.”

Durning also claimed that Jessica left her cellphone, money, and keys behind at their home.

Maria last spoke with Jessica on August 12. She said immediately knew something was wrong. Jessica was reportedly panicking as she told Maria she was trying to leave the home she shared with her husband, in the 6000 block of Gen. Haig Street, in Lakeview.

“My sister was leaving her husband because she had enough,” Audrey told CrimeOnline. “Maria was supposed to get her on August 13 and she never heard back from her.”

Maria, who lives in Alabama, couldn’t pick Jessica up on August 12 but promised to make arrangements to get her on August 13. She never heard from Jessica again.

In April 2020, Audrey filed a formal complaint against the Public Integrity Bureau, claiming that authorities never followed up after neighbors found Jessica’s wallet and identification near the alleged crime scene.

The family ultimately caught the attention of Orleans Parish District Attorney, Jason Williams, after receiving over 20,000 signatures in an online petition, pushing for a re-examination of the case.

“District Attorney Williams is absolutely willing to meet with the family of Jessica Easterly Durning to discuss this horrible matter. He is also committed to reexamining this matter with fresh eyes and revisiting all facts & evidence involved. With this case and any other in New Orleans, DA Williams is dedicated to seeking justice,” the DA’s office reportedly said in a statement on Tuesday,

Jessica’s family believes that someone killed her and moved her body. So far, no arrests have been made.

Court records show that Justin Durning was previously arrested on unrelated charges of assault, unlawful possession of a firearm, contributing to the delinquency of a minor, probation violation, and domestic violence. Police have not named Durning a suspect in Jessica’s death.

Efforts to reach Durning for comment have so far been unsuccessful.

“I’m just trying to get justice for her,” Audrey said.

Jessica’s case remains open and an active investigation is ongoing. Anyone with information should contact the Third District at 504-658-6030 or call Crime Stoppers at 504-822-1111