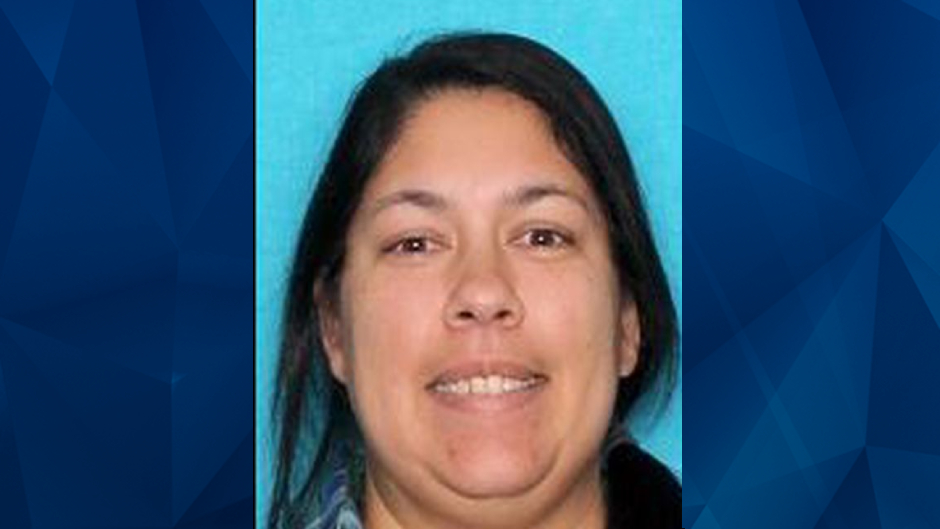 A Louisiana school cafeteria worker was arrested this weekend for allegedly having sexual contact with several minor boys while she hosted a sleepover at her home.

Terrebonne Parish Sheriff Tim Soignet said they corroborated allegations that Lacache Middle School employee Dawn Marie Baye, 38, had sleepovers with boys where they drank alcohol, watched pornography, and engaged in sexual behavior. KFLY reported that Baye met some of the victims, who were between the ages of 13 and 16, at her job.

According to Houma Today, authorities got involved on April 21 after a parent of one of the victims filed a complaint about multiple boys going to Baye’s home for sexual purposes. Police investigated for several weeks before arresting Baye following a series of interviews.

Terrebonne Parish School District Superintendent Philip Martin confirmed to the Houma Times that Baye is no longer employed by the school district.

Baye was charged with indecent behavior with a juvenile and contributing to the delinquency of a juvenile. Her bail was set at $50,000.