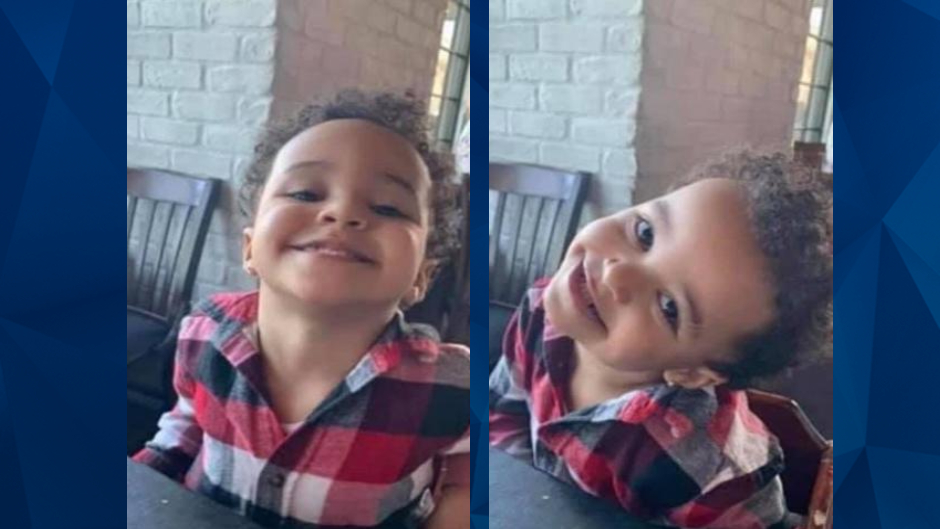 MISSING: Toddler boy vanishes amid rumors of a body found in nearby dumpster

Authorities in Nevada are searching for a 3-year-old boy who reportedly vanished on Wednesday.

In a statement issued to the Las Vegas Review-Journal, Las Vegas police said they were alerted to a child who vanished from the 3600 block of Paradise Road, near East Twain Avenue. Officers reportedly searched nearby dumpsters but found no evidence.

While the police’s statement did not name the missing child, KVVU reported that the toddler’s name is Amari Nicholson.

The news outlet reported that rumors of a body being found in a dumpster in the vicinity where Nicholson vanished were unfounded.

Additional information regarding his disappearance was not made available.

Anyone with information regarding Amari Nicholson’s whereabouts should call the Las Vegas Metropolitan Police Department at 702-828-3111.