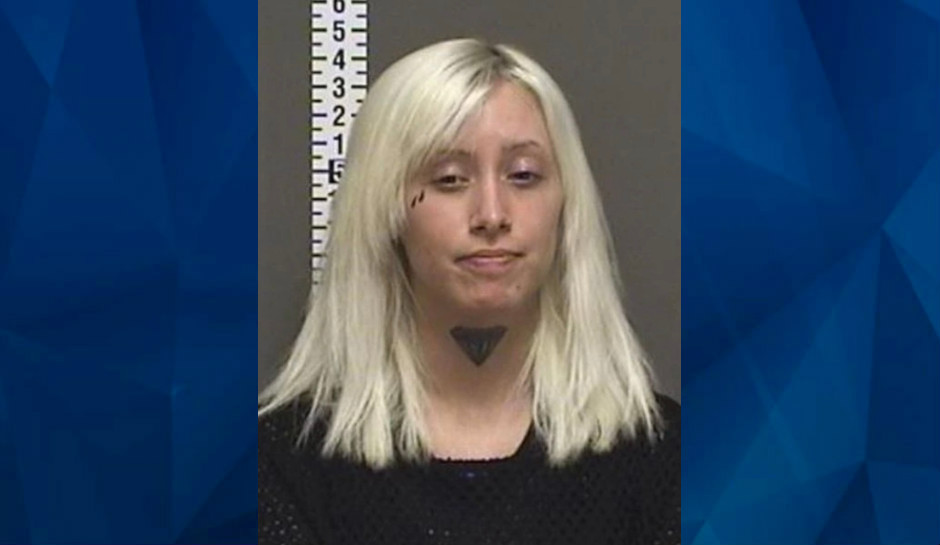 A Minnesota woman allegedly crashed her ex-boyfriend’s funeral in North Dakota over the weekend, driving her SUV across gravesites and “trying to run people over.”

Blair R Whitten, in her late 20s, was not welcome at the funeral, a witness told Fargo police, because of posts she had made on social media about the ex-boyfriend’s death, the Pioneer Press reported.

That witness said he approached Whitten’s parked vehicle at the end of the service to ask her to leave, court documents said. She accelerated toward him, he said, and he had to jump to safety.

The dead man’s father told police he saw Whitten driving at a high rate of speed across the cemetery and that he was “scared as hell” that she was there.

Several witnesses flagged down police officers to report the incident. A Fargo officer took Whitten into custody on the north side of the cemetery.

Whitten told police she was sitting in her car off to the side during the service when “multiple people approached her car,” KVLY reported. She said she was afraid they might hurt her, so she drove away carefully so she wouldn’t disturb anything, the court documents said.

Whitten has been charged with one count of misdemeanor reckless endangerment and has pleaded not guilty.