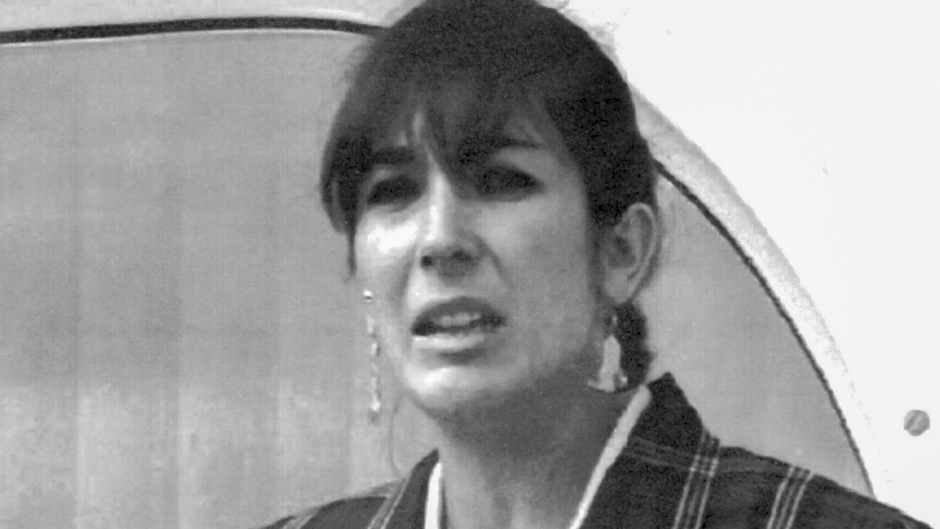 An attorney who is representing several of Jeffrey Epstein’s victims said Ghislaine Maxwell is likely negotiating a plea deal — and claimed jailed British socialite may meet the same fate as her former pedophile boyfriend.

An attorney who is representing several of Jeffrey Epstein’s victims said Ghislaine Maxwell is likely negotiating a plea deal — and claimed jailed British socialite may meet the same fate as her former pedophile boyfriend.

According to CNN, on Monday a federal judge approved Maxwell’s request to delay her sex-trafficking trial until the fall. While Maxwell was initially charged with conspiracy and enticing minors to travel to engage in illegal sex acts, and her trial was expected to begin in July, federal prosecutors added sex trafficking charges to her indictment in late March.

Spencer Kuvin, who is representing nine of Epstein’s victims, told The Sun that it is a “high likelihood” Maxwell is negotiating a plea deal — which he believes would involve her turning over evidence about Epstein’s high-ranking associates to authorities.

“The question then becomes if the powerful people that don’t want her to cut a deal, learn about the deal before it’s decided and before she is convicted, will she ultimately survive that deal?” he told The Sun. “Because in any deal she cuts it would have to include jail time, I don’t think there’s any way that the US attorney’s office could save face in this matter unless there was jail time attached.”

Kuvin said he believes “something untoward” could happen to Maxwell if she decides to implicate other people in the alleged ring.

Maxwell remains jailed without bail following her July 2 arrest in Bradford, New Hampshire. She is accused of grooming at least three underage girls, as young as 14, for the late Jeffrey Epstein to sexually abuse between 1994 and 1997. She has pleaded not guilty to sex trafficking and other related charges.

Epstein, 66, was jailed without bond in July 2019 following allegations that he sex-trafficked dozens of underage girls from 2002 to 2005. The billionaire financier was found hanging in his cell at the Metropolitan Correctional Center in Manhattan on August 10, 2019.

Kuvin has publicly questioned the details surrounding Epstein’s death, which many are skeptical was a suicide.

“The problem I have is in order to believe the official story [regarding Epstein’s death] you would have to believe two things either that the federal government and the Department of Justice had a massive failure of its systems,” he told The Sun.

“It would be awful if they allowed the same circumstances to occur to Maxwell that happened to Epstein and I’m hoping under the new administration additional protections have been put in place to prevent such an action to occur.”