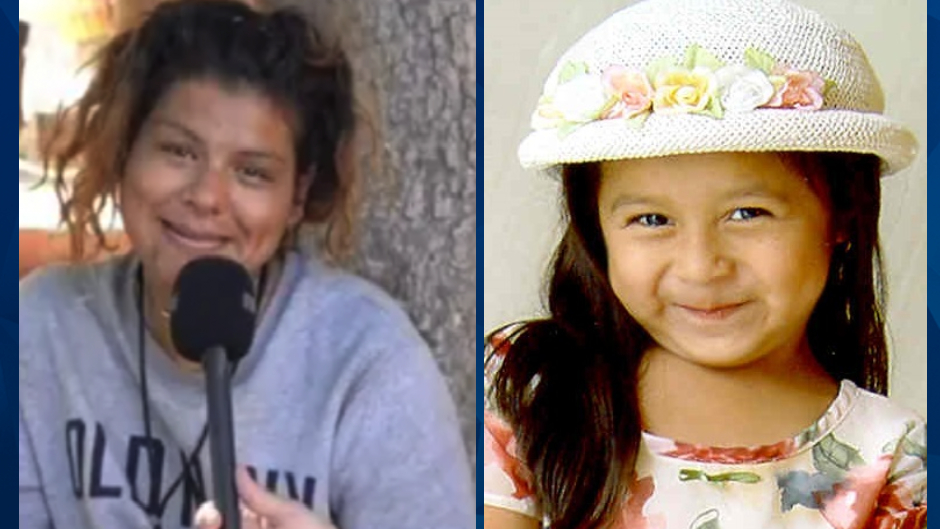 Police in Washington reportedly want to compare the DNA of an unidentified woman seen in a viral TikTok video with the DNA of a missing 4-year-old who vanished in 2003.

According to the Tri-City Herald, Sofia Juarez vanished from a Kennewick street while trying to follow a relative’s boyfriend to the store. A witness reportedly claimed they spotted the toddler crying before someone picked her up; an occupied van without side windows was also in the vicinity at the time.

The Herald reported that police have received three leads since last month when they launched a website about Juarez’s unsolved disappearance. KING 5 reported that authorities are aware of a video that was posted to TikTok on April 16 that shows a man in Sinaloa, Mexico, interviewing an unidentified woman who claims she was held against her will and wanted to reunite with her family.

According to KNDO, the woman, who appears to be homeless, says in Spanish that she believes she is about 22 and that she does not know where she is from. Juarez turned 23 in February.

In the video, the woman also says hello to her grandparents and asks them to come and get her.

Kennewick police lieutenant Aaron Clem told KING that they are corresponding with the man who filmed the TikTok, who goes by “Aká y Allá.” The Herald reported that has returned to the Mexican town several times since interviewing the woman but has not been able to find her.

The Herald also reported that alleged family members of the unknown woman have reached out to the TikTok creator, claiming the woman is not Juarez and has no connection to the United States. Further, Kennewick police investigator Al Wehner told the Herald that Juarez’s family has no link to the Mexican city where the TikTok video was filmed.

Despite this, authorities are reportedly still interested in finding the unidentified woman and her alleged relatives.

“I think it’s just a matter of time before we’re able to locate her and hopefully get her to provide us with a DNA sample so that we can compare that to a DNA sample that we have for Sofia,” Clem told KING.

Local police are still seeking leads regarding Juarez’s case, including information about the van seen in the area at the time of her disappearance.