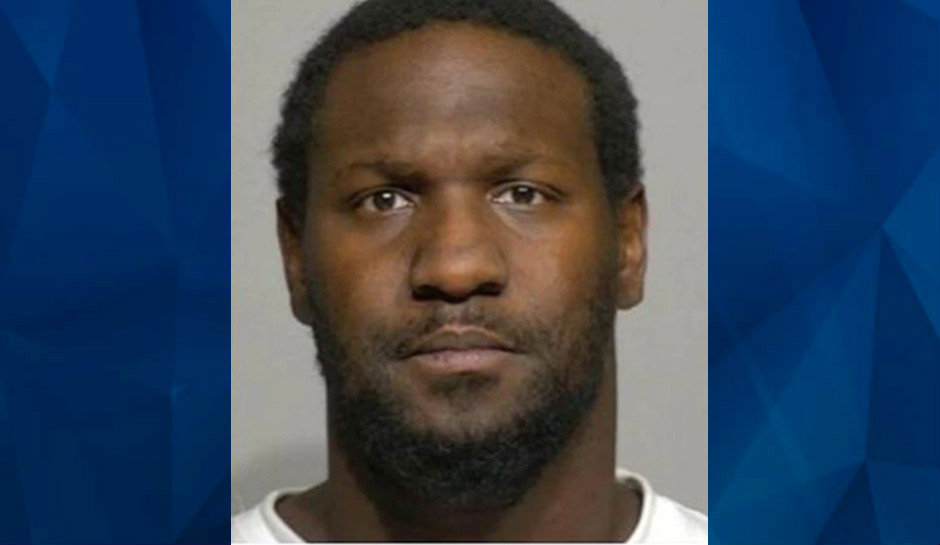 A Wisconsin man abruptly pleaded guilty Wednesday to killing his 5-year-old son over a Father’s Day cheesecake, ending his trial after two days of testimony.

Travis Stackhouse, 30, initially told police that Sir Amer Stackhouse fell down the stairs while playing with another child on June 21, 2019, as CrimeOnline previously reported.

But an autopsy ruled the boy died from blunt force trauma to the abdomen, officials noted two black eyes and bruises to his face and torso, and an older brother told police that the 5-year-old did not fall down the stairs.

A police report filed in the case said the suspect became violent because he was “upset that others were eating” the cheesecake. He reportedly admitted that he punched the boy in the stomach and hit him on both sides of the face with the back of his hand.