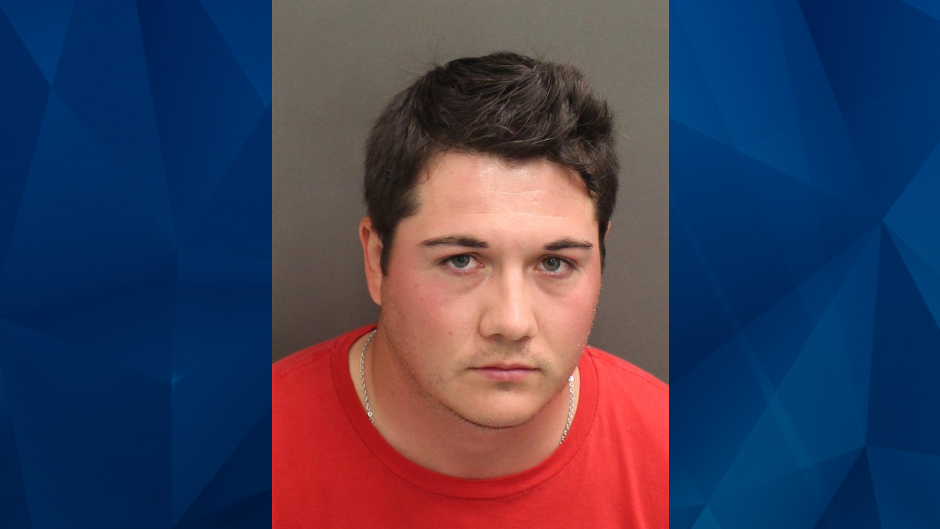 A one-time pro-golfer from Canada was arrested in Florida on Thursday while meeting who he thought was an underage girl.

Orlando police said Daniel Bowling, 26, met a decoy who was posing as a 15-year-old girl. According to People, Bowling started corresponding with the decoy last month via AdChat, and the messages became sexual in nature within 24 hours.

Bowling was arrested without incident and charged with obscene communication, traveling to meet with a minor, and attempted lewd and lascivious molestation.

Thursday’s incident was apparently not Bowling’s first run-in with the law.

While Bowling was convicted of conviction on charges of indecent exposure in front of children in that case, he accepted a plea deal that spared him from jail.

According to Yahoo Sports, Bowling has not played professional golf since 2016, when he competed in a lower-tier tournament in Canada. He has played in seven PGA Tour-affiliated events since 2012.

Booking records indicate that Bowling’s bond was set at $50,600.