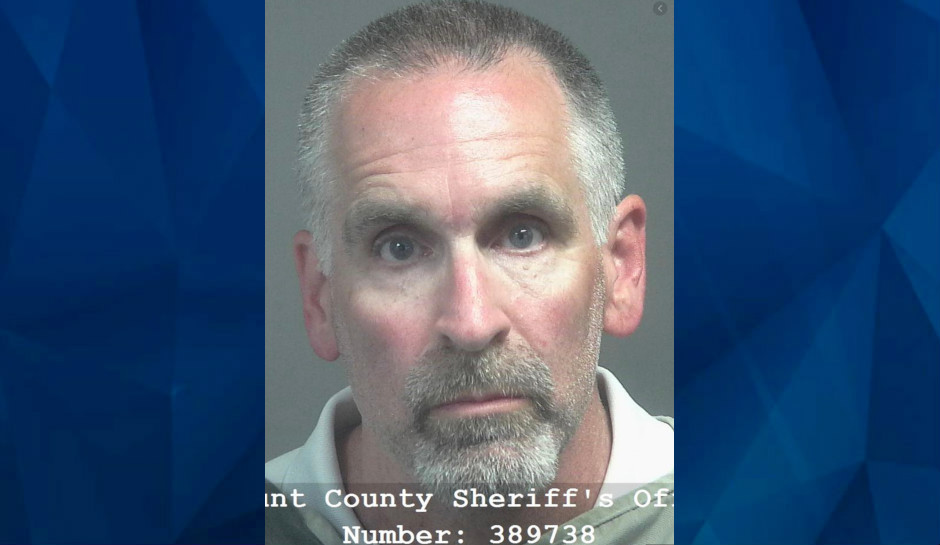 A Tennessee man has been charged with hiring a hit man to kill his wife after the British Broadcasting Corporation contacted the FBI with information about the threat.

Nelson Paul Replogle is accused of using a Bitcoin payment to a murder-for-hire website, providing a date his wife, Ann Replogle, was planning to take a pet to the veterinarian, as well as the make, model, and color of her car.

The Knox County Sheriff’s Office conducted a welfare check after the FBI contacted them about the tip, WVLT reported, but at the time neither of the Replogles said they had any idea who would want to hurt Ann.

The BBC’s tip came from an unnamed source and included transaction information that led to a Coinbase wallet owned by Nelson Paul Replogle. The IP address attached to the wallet and a First Horizon bank account that transferred funds into the wallet were also connected with him.

Replogle is being held in the Blount County Jail until trial because of he poses a threat to his wife, court documents say, according to WBIR, which also said he was found shredding documents before his arrest last month.

On May 5, US Magistrate Judge Debra Poplin denied a request to release Replogle despite family members saying they could make sure he stayed away from his wife. Poplin said she was concerned that the family members’ plan was too temporary and noted that attorneys were discussing “the potential need for a mental health evaluation” for the defendant.

Replogle faces a maximum 10 year prison sentence and a fine of up to $250,000 if convicted on the murder for hire charge.