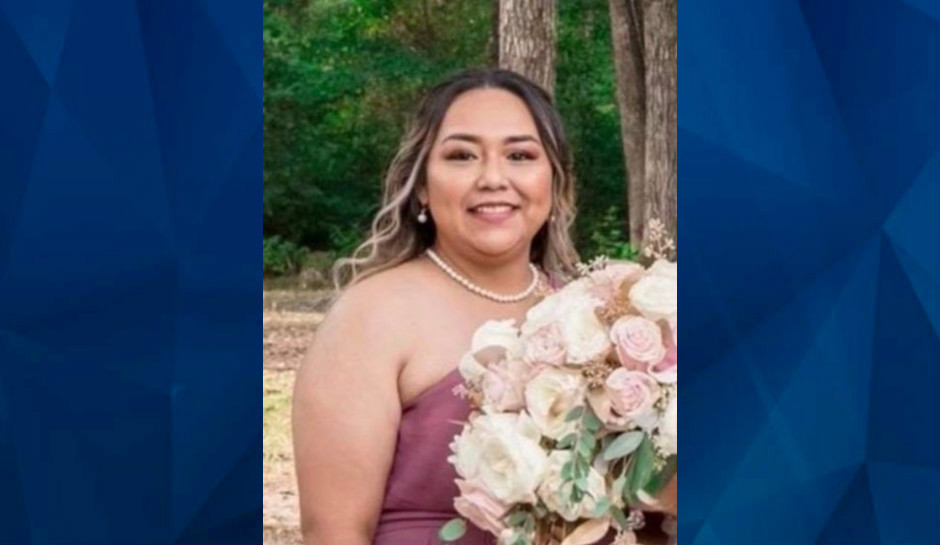 Search crews looking for a missing Houston mother are using sonar in bodies of water southwest of the city, although a vehicle found underwater on Thursday was not connected with Erica Hernanadez.

As CrimeOnline previously reported, the 40-year-old mother of three was last seen leaving a friend’s house at about 2:30 a.m. on April 18. A Ring doorbell camera captured her dropping off food at her sister-in-law’s home earlier that evening. From there, she dropped her 3-, 16-, and 19-year-old children off at home and went to the friend’s house.

Much of the search has focused on a five-mile radius from where Hernandez was last seen, and when divers found a vehicle Thursday morning within that radium in Buffalo Run Park, family members and friends held their collective breath. But Houston Police Executive Assistant Chief Larry Satterwhite said the truck found Thursday had no connection to Hernandez, Fox 26 reported.

Meanwhile, family members asked for prayers as the search continues.

“She kind of is like my best friend. Whenever anything would happen, I would go to her. She’d be the first person I tell. We talked every day,” Briza Armenta, Hernandez’s 19-year-old daughter, told ABC13. “It’s been very hard. I think about her every day, hoping everything will come out good. I feel more for my brothers, because they’re younger. They don’t understand what’s going on as much as I would. I hope she makes it home for them. Not even for me, for them especially. They need their mother there.”

Erica’s sister Ashley Hernandez said that mornings are particularly hard. “I drop my kids off, before I get out of the car with my own toddler, I sit there. I pray,” she said.

Erica Hernande has waist-length dark brown hair, a nose piercing, glasses, a koala bear tattoo on her left shoulder blade, and was last seen in a teal tee, jeans, and tennis shoes.