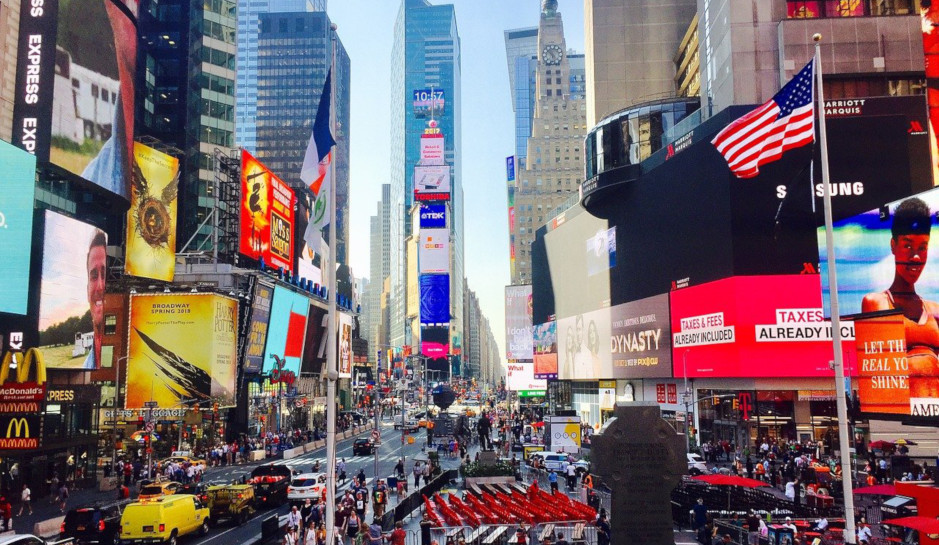 A woman and a toddler were shot in New York’s Times Square late Saturday afternoon.

The victims were taken to Bellevue Hospital, where both are expected to survive, NBC New York reported. The woman was shot in the leg, the outlet said.

The shooting happened just before 5 p.m. near the corner of W 44th Street and 7th Avenue.

The New York Post initially the victims were a mother and her 3-year-old daughter but later said that sources had told them they were not related.

No other details were immediately released; check back for updates.