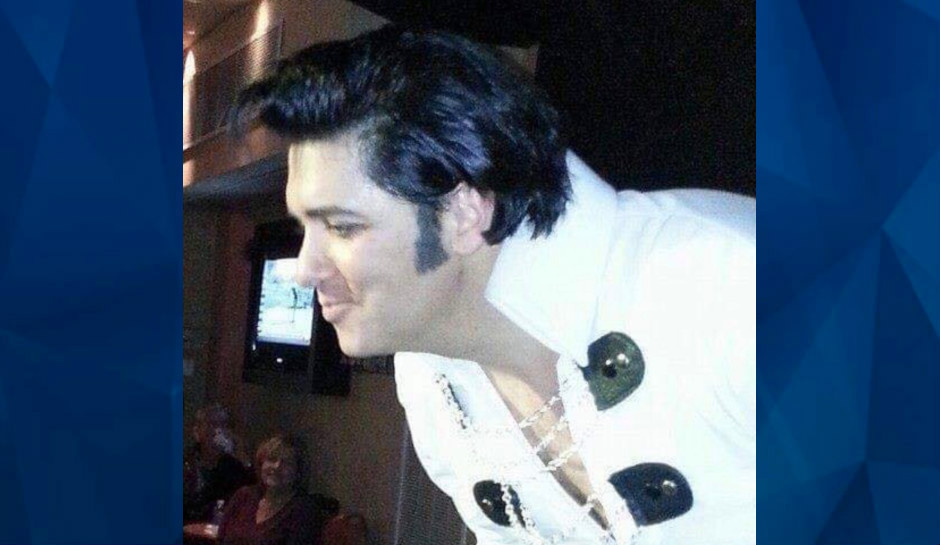 WBRZ reported that a suspect is already in custody for the shooting of Jason Baglio, who performs as Jayson Alfano.

Baglio, who lived in Independence, Louisiana, was a frequent performer at festivals and shows in Louisiana and the rest of the southeast, WVUE reported.

Livingston Parish deputies were called to the scene in Denham Springs on reports of shots fired.

“This all unfolded around 3:30 this morning,” said Sheriff Jason Ard. “Baglio was shot multiple times and died due to his injuries. Through evidence obtained at the scene, LPSO detectives would name 28-year-old Trace Pigott as the shooter.”

Pigott fled the scene with his father, 53-year-old Tommy Ray Pigott, before deputies arrived, WBRZ reported. Investigators tracked the younger Pigott to New Orleans, where he was arrested by New Orleans police. He’ll be charged with second degree murder when he is returned to Livingston Parish.

The elder Pigott is still at large, authorities said, and will be charged with principal to second degree murder when he’s caught.

Investigators are still working to determine a motive for the shooting.

Fans of Jayson Alfano have been posting tributes to him on various websites on social media. When not performing as Elvis, Baglio was the head chef of the Livingston Council on Aging, The Advocate reported.