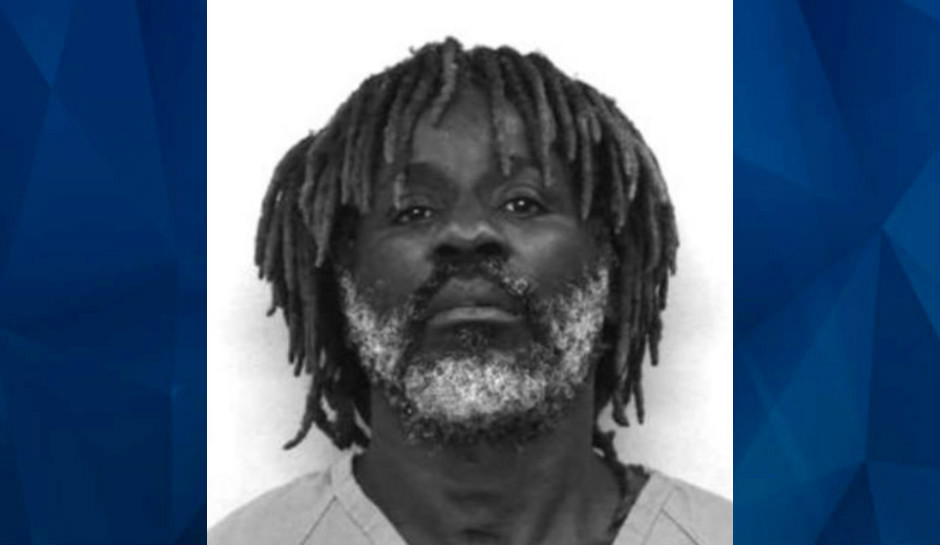 Police in southern Louisiana are looking for a 53-year-old man they say is responsible for the death of an infant found in a car abandoned near a bridge over the Intracoastal Waterway Saturday afternoon.

The St Mary Parish Sheriff’s Office said it has obtained a warrant for the arrest of Ervin Melancon on a charge of second-degree murder.

The sheriff’s office said it was notified of a suspicious car on Highway 317 in North Bend, not far from the bridge over the Gulf Intracoastal Waterway, which provides a navigable waterway for more than 1,000 miles between Carrabelle, Florida, and Brownsville, Texas.

When deputies arrived, they found the baby dead inside.

“Detectives were notified and through the investigation, Melancon was developed as the suspect,” the sheriff’s office said. “The cause of the infant’s death has not been determined at this time.”

Deputies did not discuss any other details of the case or say what led them to Melancon as a suspect.

Police asked anyone with information about Melancon’s wherabouts to call the sheriff’s office at (337) 828-1960.