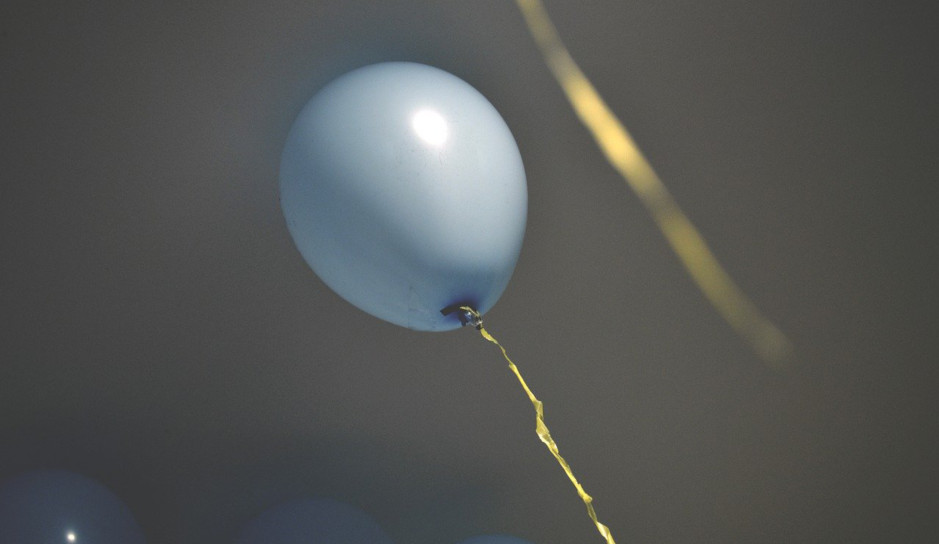 Family matriarch, 2 sons among the dead in birthday party massacre

All of the dead were members of Joana Cruz’s family — 2 sons, a daughter-in-law, and the daughter-in-law’s brother and sister. Cruz and one of her sons were celebrating their birthdays next week, along with her daughter, who left the party before the shooting.

The Colorado birthday party disrupted by a deadly shooting early Sunday morning marked the birthdays of three members of a close-knit family and cost the lives of six of them.

Freddy and Nubia Marquez told the Colorado Springs Gazette that the party was at the home of Nubia’s mother, Joana Cruz, who was one of the celebrants and one of the victims.

“My mom had always liked celebrating them together,” Nubia Marquez told the newspaper.

The couple left the party at about 10 p.m., Freddy said. “Everybody was good.”

But shortly after midnight, that changed. A man said to be the boyfriend of one of the victims walked into Cruz’s home and opened fire, as CrimeOnline reported. Five people and the suspect were dead when police arrived; another man was badly wounded and died after he was taken to the hospital.

Freddy Marquez told the Gazette the suspect was Sandra Ibarra’s boyfriend, a man he only knew as “Junior.” “There was nothing out of the ordinary” about him, Marquez said, although he only met him once. He described him as “quiet” and “serious” and said he always carried a gun.

But it’s his mother-in-law and the rest of his wife’s family he’s thinking of. Joana Cruz was “loving” and “hard working,” “always laughing.” And his brothers-in-law were “just like their mom.” “They were all great people,” he said.

The shooting came just over a month after a gunman killed 10 people at a King Soopers supermarket in Boulder. The Gazette said Sunday’s shooting appears to be the fourth worse mass shooting in the state’s history.

Police have not yet officially released the names of the victims and suspect.