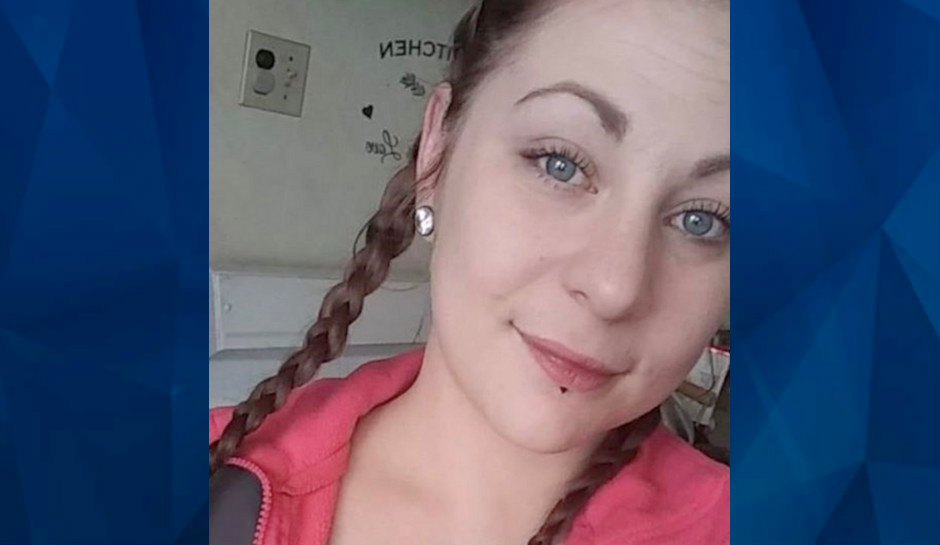 A 34-year-old sub shop manager pleaded guilty to second degree murder last month in the death of co-worker Allyzibeth Lamont in 2019, but James Duffy says the shop’s owner paid him to do it because Lamont was “causing problems” for him over back pay.

The shop owner, 51-year-old Georgios Kakavelos, is set to go on trial this week, the Daily Gazette reported.

Lamont, then 22, was last seen during her shift at the Johnstown, New York, shop on October 28, 2019. Her body was found three days later, apparently after Duffy took investigators to several location to find evidence related to the killing — including the murder weapon, clothing, and shovels — and eventually to the body.

Duffy told detectives a sordid story about Kakavelos enlisting him to kill Lamont, paying him $1,600 over three days, and helping Duffy dispose of the body and the evidence.

Kakavelos has pleaded not guilty to a first degree murder charge and insists on his innocence. His attorney, Kevin O’Brien, said that Duffy’s version of events is “very self-serving” and doesn’t “line up with the evidence.”

Kakavelos has “been waiting in jail to tell his version of events, to put forward his defense, for nearly two years,” O’Brien said. “I’ve been with him throughout that process and he’s been steadfast in his position.”

According to a transcript of Duffy’s October 31, 2019, interview with police filed with case when he entered his plea, Duffy and Kakavelos planned the murder for three days.

“George told me that he owed Ally money and that she was causing problems with the labor board so he had to take her out,” Duffy told police.

The original plan was for Duffy to kill Lamont on October 27, Duffy said, but he couldn’t go through with it. The next day, Duffy accompanied his boss on some errands for the shop, and Kakavelos “was saying we had to do it today.” They waited returned to the shop, waiting until it closed, and executed the plan: Kakavelos sent Lamont to the back to do dishes, while Duffy followed her with a baseball bat.

They cleaned up and took Lamont’s body, burying it just off an Interstate 87 off-ramp. Then, Duffy said, they spent the next two days moving evidence and disposing of it. On October 31, police brought them in for questioning, and Duffy told his story.

Duffy’s sentencing will be in July, and he faces 18 years to life in prison.