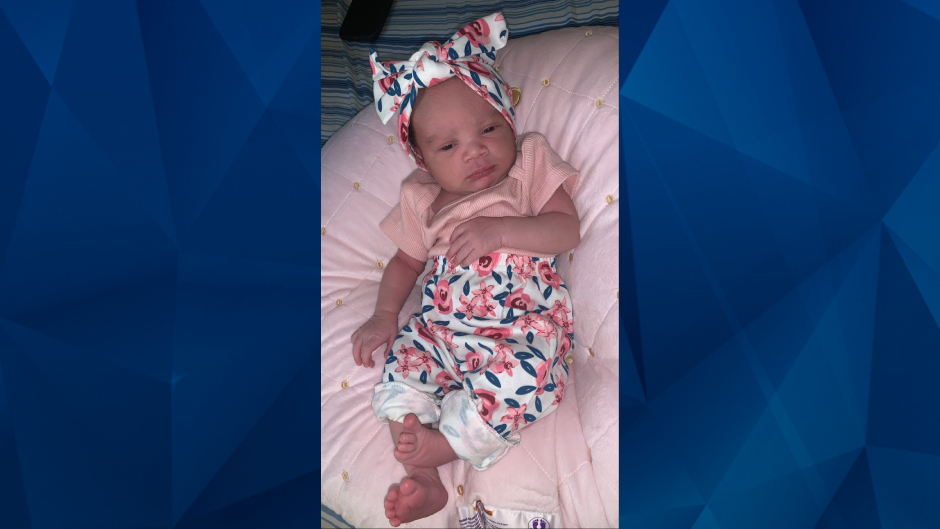 An AMBER Alert was canceled on Monday after 2-week-old Chinna Payne was found safe and her father, Damion Payne was taken into custody. The newborn girl has been returned to her mother.

An AMBER Alert was issued in New Jersey on Monday after an armed man reportedly took a newborn girl.

According to the statewide alert, Chinna Payne is believed to be with 27-year-old Damion Payne. Additional details regarding the apparent abduction were not provided, but they were reportedly last seen in East Orange.

New Jersey State Police have provided an image of Chinna Payne, who was born on April 23. No picture of Damion Payne was provided.

The suspect is believed to be driving in a white 2016 Nissan Altima with Virginia plates reading VFP6043.