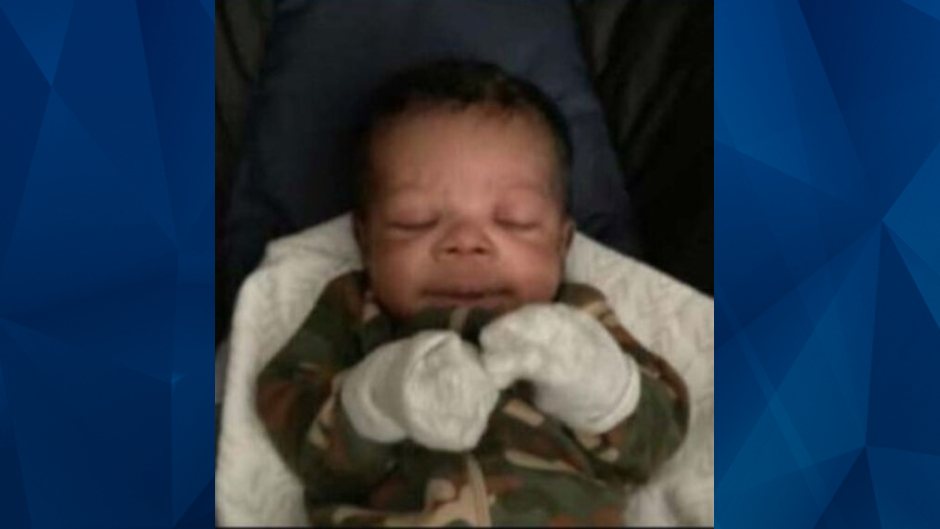 A Washington, D.C., official confirmed on Monday that the mother of a missing 2-month-old boy is considered a person of interest in the ongoing investigation.

According to WJLA, D.C. Mayor Muriel Bowser said Kyron Jones’ mother is being questioned about his whereabouts but she has not been criminally charged. Also on Monday, the Charles City County Sheriff’s Office announced in a Facebook post that they are helping D.C. police search a landfill in Charles County, Virginia, in regards to a missing infant case.

Jones was reported missing on May 7. Police said Jones was last seen on May 5, in a residence in the 1500 block of Benning Road, Northeast. Authorities have not yet released additional details about his disappearance.

Sources previously told WUSA that Metropolitan police believe foul play is involved in Jones’ disappearance and his mother is considered a person of interest. The mother has not been publicly named.

On Sunday, Henderson Long, the founder of D.C.’s Missing Voice, posted a video to Facebook which apparently shows WUSA interviewing Kyon Jones’ mother. The mother is heard saying that her son, who was born prematurely, somehow died while they were sleeping and that she got rid of his body.

”I wrapped it up, took it outside, and disposed of it in the trash…and that’s what happened,” the woman says in the video.