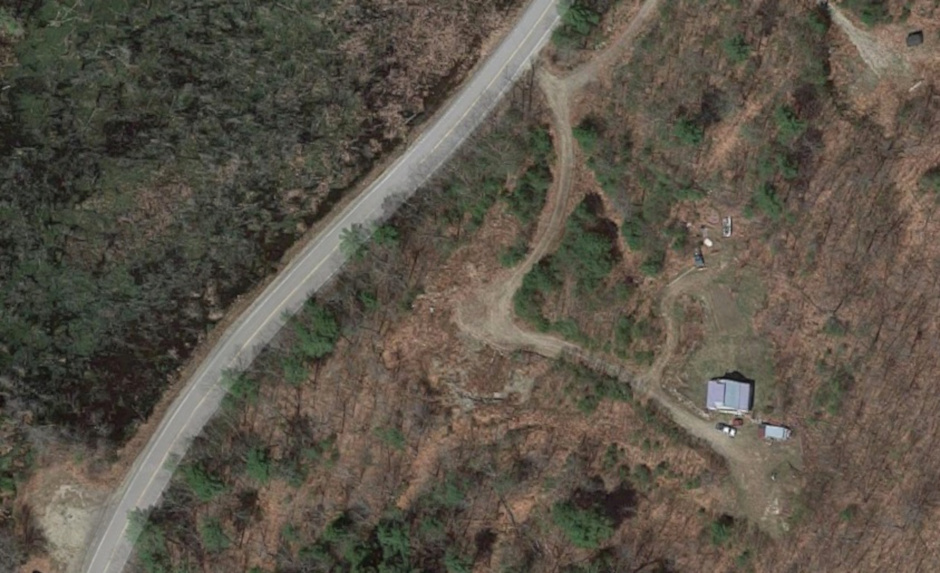 Maine State Police are investigating after a family member cleaning out their deceased father’s home in rural Cumberland County found skeletal remains in an outbuilding.

The remains were discovered Saturday afternoon, state police said, and the Office of the Chief Medical Examiner began a post-mortem examination the following day.

Meanwhile, detectives were working the scene to investigate the circumstances of the discovery and interviewing witnesses while they they wait for an identification.

State police said the investigation was likely to stretch “into the coming weeks” while investigators try to uncover more of the story.

For now, the remains are a mystery, although police say they don’t believe there’s any threat to the public.

The father who lived in the house near Hog Meadow Pond in Maine’s Lake Region was identified as Douglas Scott, who died earlier this year at 82.