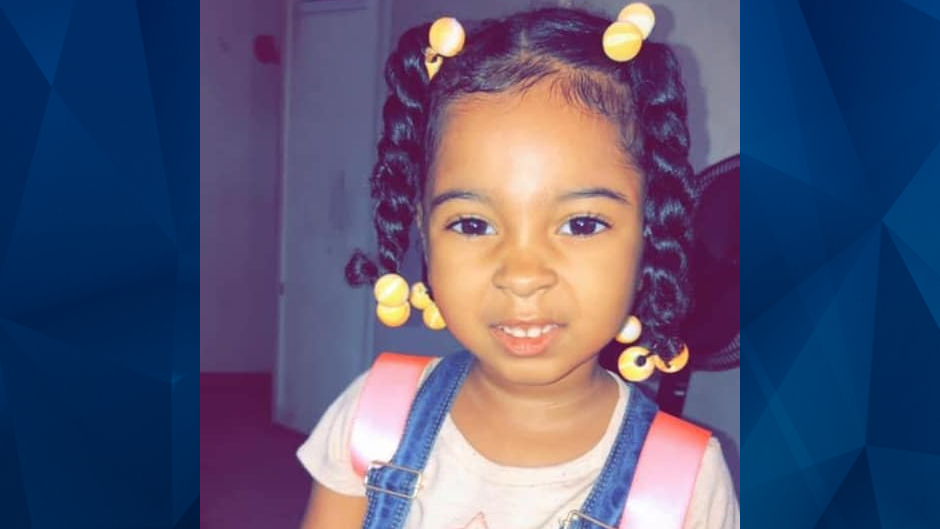 Ohio prosecutors announced on Monday that a grand jury indicted a woman on a murder charge in last month’s death of her 4-year-old daughter.

Hamilton County Prosecutor Joe Deters said that on April 13, Tianna Robinson, 25, and her boyfriend, Rensley Washington, 25, left Nahla Miller home alone as they went to a grocery store. Deters said when they returned, they learned Miller, who was not potty trained, had urinated on herself — prompting Robinson to punch and strangle the girl until her heart stopped, according to WXIX.

Miller died after she was taken off life support on April 21. The news outlet reported that she suffered various injuries resulting in her death, including bleeding of her throat muscles and bruising to her adrenal glands, stomach, liver, diaphragm, colon, lower lungs, and mouth. She reportedly also had a broken left arm and a serious burn on the back of her right hand.

Deters revealed that Miller was 23 pounds and severely malnourished when she died. He also said there was evidence suggesting the slain girl was abused for an extended period of time, the Cincinnati Enquirer reported.

At some point, Robinson admitted to strangling and punching Miller until she stopped breathing. Prior to the April 13 attack, Robinson reportedly cut off contact with her family and refused to allow police and the Department of Job and Family Services to conduct welfare checks at her home, presumably to hide ongoing abuse.

Robinson and Washington remain jailed. According to WKRC, Deters explained that because Miller was younger than 13, her mother faces the death penalty.