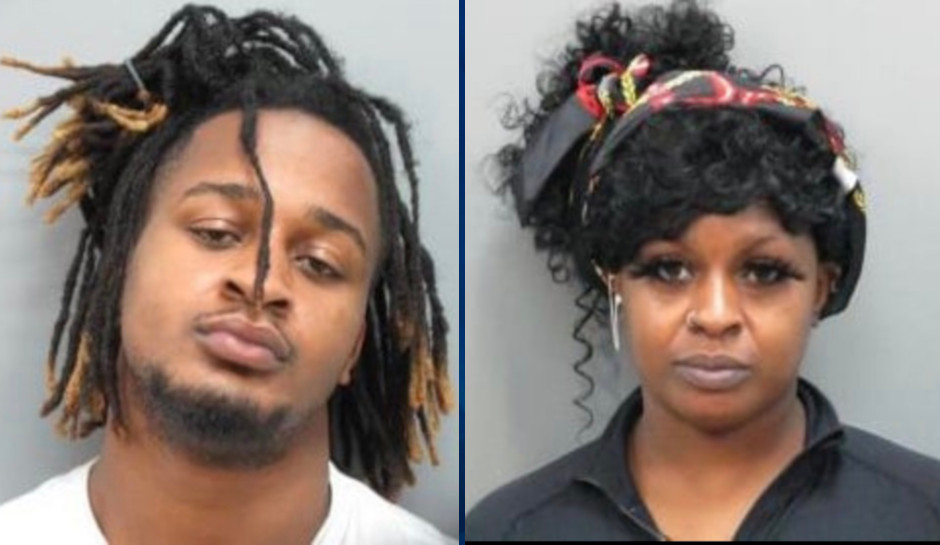 WANTED: Alabama mother and son hold man at knifepoint, slash him with machete when he tries to flee: Cops

Police are looking for a south Alabama mother and son accused of holding a man at knifepoint inside their home for several hours, stabbing him with the knife and slashing him with a machete before he was able to escape.

The unnamed man eventually fled the home in Daphne and sought help at a nearby restaurant, the Daphne Police Department said. He was taken by helicopter across Mobile Bay to USA Medical Center in Mobile, where he is expected to survive.

Police said the victim’s ordeal began at about 9 p.m. Saturday and continued for several hours. They said Jaylin Williams stabbed him when he tried to run away while Tamekia Williams used a machete to slash him.

Daphne police asked anyone with information on the whereabouts of the Williamses to call them at (251) 620-0150.