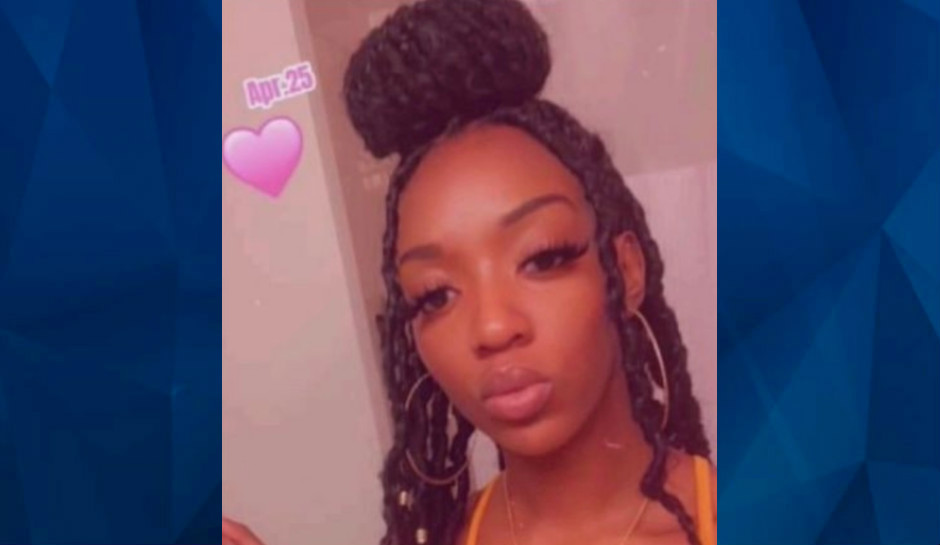 A young Georgia mother was shot to death in an apartment complex parking lot over the Mother’s Day weekend while trying to help a friend pick up her baby from the father.

South Fulton police told Fox 5 the parents got into an argument, and Selena Dukes, 23, tried to diffuse the tense situation.

Rather than calming down, however, police say 33-year-old Diante Gore grabbed a gun and shot Dukes in the chest.

Camille Watts, who lives in the apartment complex, had a message for Gore.

“Turn yourself in. You know what you did was wrong. You absolutely know you did wrong. There is nothing about that is right. You took a life,” she said.