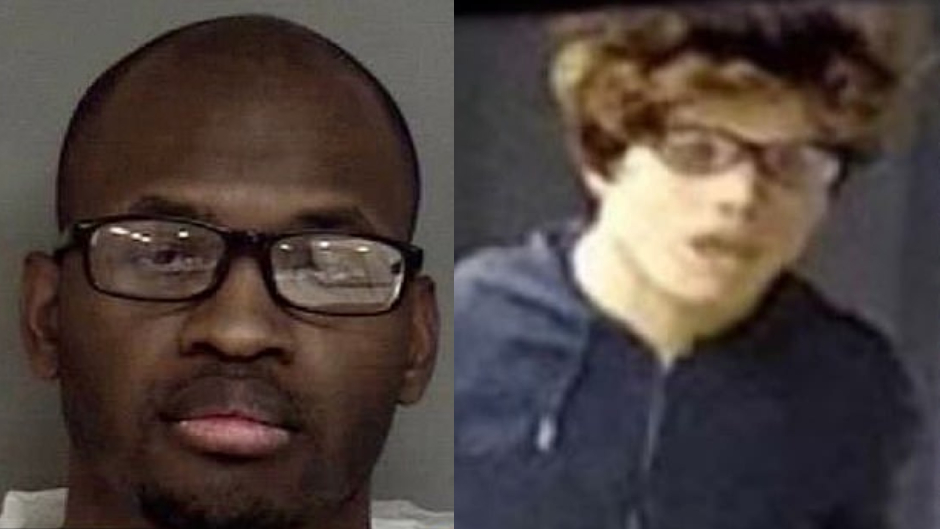 California police announced last week that they arrested a man suspected to be behind more than 30 masked burglaries that occurred between April and July of last year.

During a May 2 traffic stop, a Beverly Hills police officer reportedly spotted a face mask and other items in Rockim Prowell’s car which were linked to a rash of home break-ins. The license plates attached to the vehicle Prowell, 30, was driving were also determined to be stolen, police said in a statement.

A search warrant executed at Prowell’s home in Inglewood reportedly produced multiple items that were taken from other residences. According to police, surveillance cameras filmed Prowell and his car at the site of two burglaries in Beverly Hills: one on April 20 and the other on June 20. Police said a flatscreen television was stolen during both burglaries.

Authorities released images of the mask Prowell allegedly used to commit the break-ins. Police noted that Prowell had his mouth open in the home security footage they reviewed, presumably because he was wearing a mask.

KTTV reported that Prowell is suspected of committing 30 burglaries, with Los Angeles police telling the news outlet that they have linked him to seven break-ins in their division.

Fox News reported that Beverly Hills police are working with authorities in Los Angeles and Newport Beach to determine whether Prowell is responsible for any other burglaries in their area.

Prowell is reportedly free from police custody and is due in court on May 25.