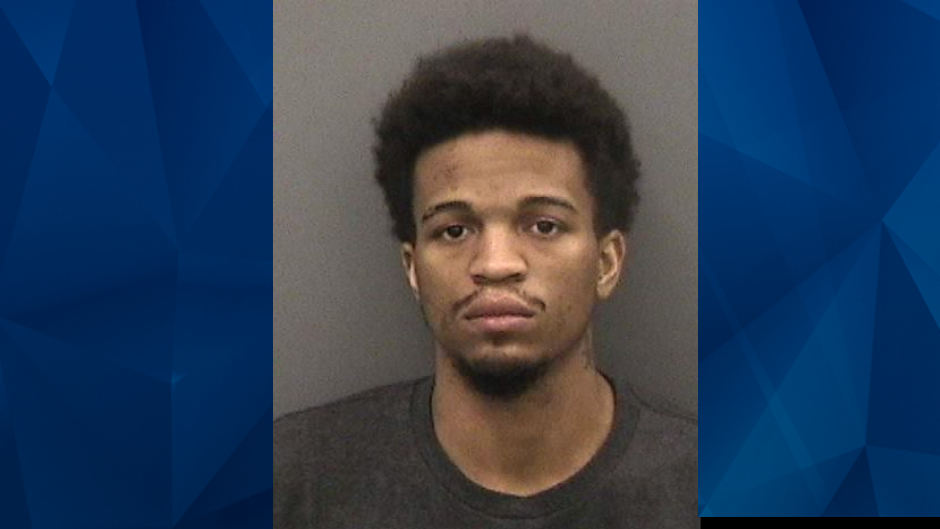 A Dunkin’ employee in Florida was rearrested on Friday, days after the customer he allegedly punched died of his injuries.

The altercation involving Corey Pujols, 27, and a 77-year-old man reportedly occurred on May 4 at a Dunkin’ location in Tampa. Police and rescue crews who responded to the scene found the elderly man unconscious and bleeding from his head, according to The Tampa Bay Times.

The man was in intensive care at the time of his death on May 6. An autopsy confirmed he died of a skull fracture and brain contusions caused by blunt trauma to the head, the news outlet reported.

On the day in question, the man was reportedly upset about the service he received at the drive-thru window. Police said the man ignored Dunkin’ employees’ requests to leave and instead went inside the establishment and argued with Pujols, who is the store manager.

Pujols told police that the man, who was a regular customer, called him a racial slur during the argument. Pujols said he asked the man to repeat the slur. When he did, Pujols allegedly punched him once in the face. The slur that allegedly sparked last week’s fatal altercation was disclosed in the police report.

The punch caused the man to fall backward and hit the back of his head on the concrete floor. Surveillance footage appears to show Pujols strike the man and the man hit his head on the floor. The man is not filmed touching Pujols during the incident.