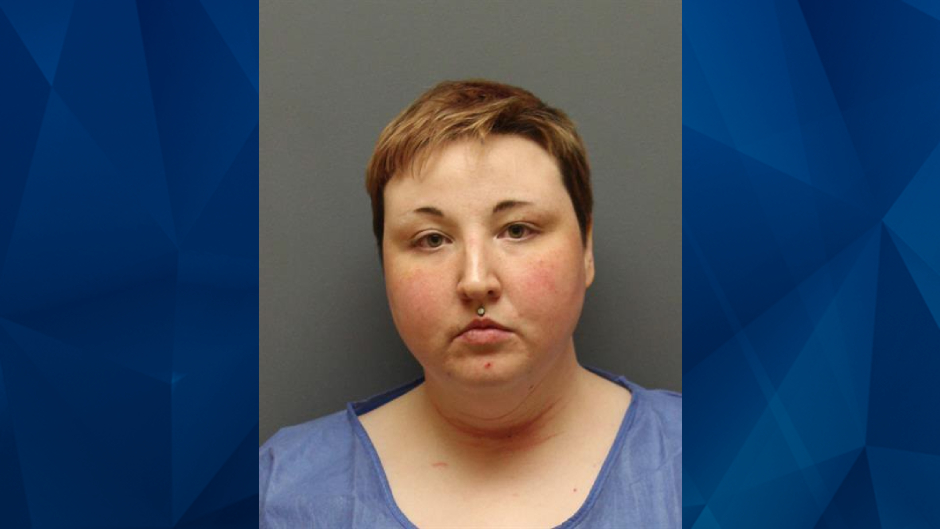 A Virginia woman is believed to have killed her 10-month-old son and seriously injured her 8-year-old daughter in a stabbing on Monday.

Sarah Ganoe, 35, was arrested at the Newport News home where Zell Howard died and her older daughter was found critically injured. Prior to arriving at the scene, Ganoe’s fiancé called 911 claiming Ganoe was erratic and that she had texted him about the scene he would be coming home to, according to WAVY.

The fiancé reportedly called 911 while en route to the home, where responding police officers found both children with multiple stab wounds. WTKR reported that the 8-year-old girl is in stable condition.

Ganoe’s fiancé is the father of the deceased infant. The father of the 8-year-old girl lives in another state and has been notified of Monday’s incident, according to WY Daily.

Ganoe was treated for superficial wounds. She is charged with second-degree murder, malicious wounding, and child neglect.

Police said they have been called to the residence in the past regarding domestic disputes between Ganoe and her fiancé. Authorities have declined to disclose additional details regarding this case, citing an ongoing investigation.