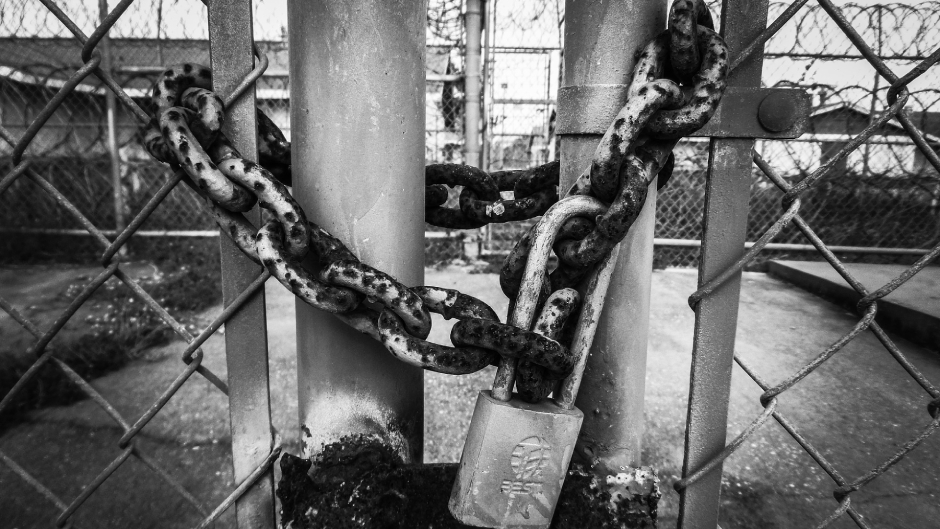 A Washington woman filed a lawsuit against an elementary school on Sunday, alleging staff repeatedly locked her 8-year-old son in an outdoor enclosure during the 2019 school year.

According to KUOW, witnesses told district investigators that View Ridge Elementary student Jaleel Williams was sometimes kept in the enclosure — called “the cage” — anywhere from hours to the entire day. Williams was reportedly forced to eat his lunch on the concrete ground as other children played outside the enclosure.

District officials launched an investigation after a kindergarten teacher filed a discrimination lawsuit against the principal, Ed Roos. In the August 2019 lawsuit, the teacher alleged that Roos kept Jaleel Williams in an outdoor enclosure.

KUOW reported that View Ridge Elementary principal Roos resigned amid their December 2020 investigation into the school. Months earlier, the school district determined Roos violated protocol by not reporting and recording isolation incidents involving the 8-year-old boy. The district also found that Roos did not keep one of the enclosure’s doors unlocked, also violating policy.

The boy’s mother, Janelle Williams, is seeking unspecified monetary damages from Seattle Public Schools, claiming her son remains haunted by the ordeal even though he no longer attends the elementary school.

The lawsuit alleged that Jaleel Williams, who is Black and homeless, was treated differently than other students in the mainly white, wealthy school. A GoFundMe page stated that Janelle Williams and her four children were living at a domestic violence shelter while they fled from the mother’s ex, who allegedly abused them.

According to the statement on the GoFundMe page, Jaleel Williams suffered nightmares about being locked in a cage — resulting in him being admitted into a psychiatric hospital in December.

Janelle Williams’ attorney, Seth Rosenberg, told KUOW that the cage Jaleel Williams was locked in appears to have only been used for one child. While the school district’s investigation did not determine how many times he was locked in the fenced enclosure, the news outlet reported that staff — including the principal — said it happened multiple times during the spring of 2019.

Janelle Williams told KUOW that her son is seeing a behavioral therapist at his new school, but the district is planning to stop the meetings because the therapist is unable to provide transportation. The mother, who is still dealing with housing insecurity, explained that they cannot depend on buses as they are not operating normally.

Janelle Williams said she believes other parents did not come forward for fear of retaliation. However, Rosenberg revealed that he is fielding additional abuse allegations from parents whose children also attended View Ridge Elementary School.

He told KUOW, “Our expectation is that by the end of this, we will find that it was a systemic violation, not just for this one child.”