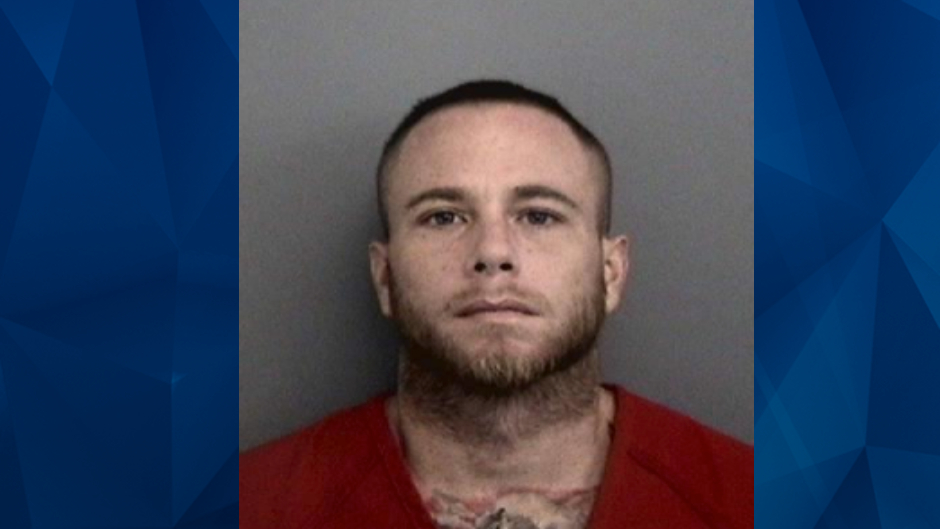 Police in Florida are looking for a man who remains on the run after allegedly beating and kidnapping a woman on Sunday.

According to WTVT, Cody Jackson, 32, got into an altercation with the victim at a home in Seffner. Police said Jackson used a piece of wood to strike the victim in the head before forcing her into a vehicle.

At some point, Jackson allegedly stopped to tie the victim’s arms and ankles with extension cords. He then drove to Citrus County, where he stopped at a Citgo gas station in Inverness.

Clerk Rachel Craddock told WTVT that while Jackson was in the store, the victim managed to free herself. Jackson reportedly noticed the victim escaping and ran back to his vehicle as the victim ran to a private entrance.

Craddock, who had called 911, recalled the woman having a laceration on her head and her hair being matted with blood. She also said the woman had extension cords tied around her arms.

“Extension cords around her arms and she had matted hair with blood, and all I could think was get her safe into the store with me,” Craddock said.

Jackson fled the scene and the vehicle used in Sunday’s kidnapping was eventually found in Tampa, according to WFTS.

Police said Jackson remains unaccounted for and he may be armed with a weapon. They said Sunday’s attack was targeted and the victim is recovering from her injuries.

Hillsborough County police told WFTS that they are still determining what led to the altercation and the relationship between the victim and Jackson.