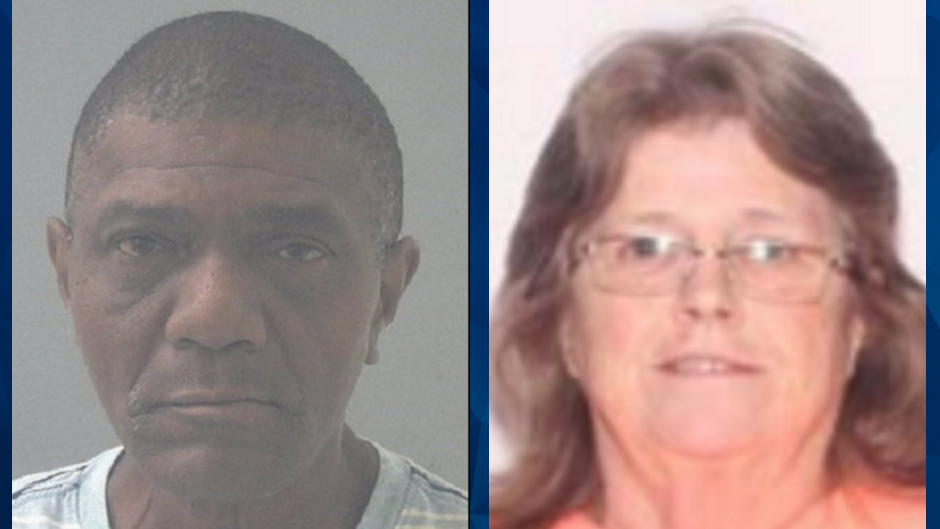 A Florida man was arrested on Sunday, a day after police were reportedly alerted to human remains buried in his backyard.

According to WEAR, a tipster told the Butler County Sheriff’s Office in Alabama that Johnny Malisham, 60, killed Cynthia Hoover, 60, with a hatchet and buried her body under a burn pit in the backyard of his Bagdad home. A ransacked car belonging to Hoover, who was last seen on March 8, was discovered on Interstate 10 two days after her disappearance.

Butler County police forwarded the tip to authorities in Santa Rosa County, Florida, who announced in a press release that human remains were found on Malisham’s property.

“All indications are leading us to believe it is most likely Cynthia Hoover,” Santa Rosa police spokesperson Sergeant Rich Aloy told the Pensacola News Journal, while noting that the remains have not yet been positively identified.

An arrest report obtained by the news outlet stated that the woman who contacted police about the slaying has known Malisham for 15 years and is his neighbor. Malisham allegedly had the woman be a lookout as he buried the body and threatened her if she refused.

The report detailed how the woman acted as a lookout but she “couldn’t handle the sound of Cynthia’s body hitting the steps and ran to her house and locked the door.”

The woman said Malisham told her about the slaying in March, according to the News Journal.  The suspect reportedly claimed he believed Hoover had tried to steal from him.

Malisham allegedly recounted how he cracked open Hoover’s skull with the hatchet then abandoned her vehicle on Interstate 10 and threw the keys in a river.

Per the report, the tipster also told police that Malisham called another woman to pick him up after abandoning Hoover’s car after the tipster refused. Police said the other woman is 89 years old and did not remember much of the encounter.

Police confirmed that Hoover was buried with her cellphone in her pocket — which corresponded with what the tipster claimed Malisham had told her, WEAR reported.

Detectives discovered a 20-gauge shotgun in the suspect’s closet and blood spatter consistent with blunt force trauma, according to the News Journal.

The Florida State Attorney’s Office told WEAR that Malisham served 12 years in an Alabama prison for manslaughter. Officials did not disclose additional details regarding his prior felony conviction.

Malisham is charged with first-degree felony murder and possession of a weapon by a convicted felon. He remains jailed without bail.