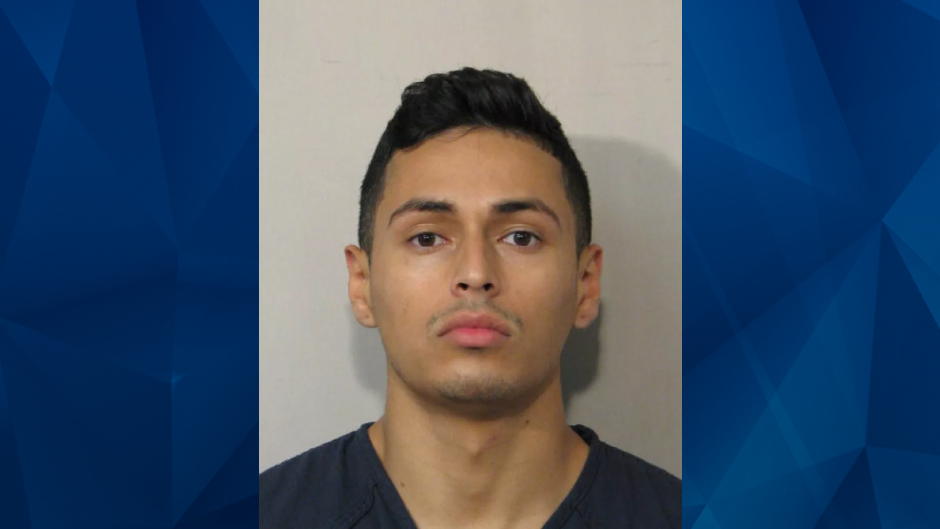 Accused killer who fled with missing tiger is GRANTED BOND despite multiple arrests since 2017 slaying: Reports

A 2017 murder suspect bailed himself out of jail on Wednesday as Texas authorities work to locate a missing tiger that he was seen with before he fled police.

Victor Cuevas, 26, appeared in a Fort Bend County courtroom on Friday for a bond repeal hearing which may result in him being sent back to jail. Prosecutors said Cuevas violated the terms of his initial bond during last week’s police chase that ended with his arrest, according to KHOU.

Houston police have been tasked with locating a 9-month-old tiger named India — which Cuevas allegedly had in the back of his truck as he evaded police prior to his arrest on Monday.

On Sunday, a video surfaced apparently showing an off-duty police officer, who lives in the area, telling Cuevas to put India in his home as he called 911. The confrontation reportedly occurred after tigers were spotted roaming the neighborhood.

At some point, Cuevas was filmed bringing the tiger inside a home and speeding off with the tiger in a vehicle before police arrived, according to KTRK.

The news outlet reported that authorities have received 200-300 calls about the tiger since Sunday’s incident. Houston police said they believe the cub has been traded at least eight times since Sunday among an exotic trade ring located in the city.

Cuevas’ attorney, Michael Elliott, said Cuevas does not own the tiger cub and its owner, a man nicknamed “D” is sending death threats to his client. While KTRK reported that they have reviewed the alleged threats, they were unable to confirm their validity.

Police have said Cuevas and his lawyer have not cooperated with their ongoing search for India. Cuevas is not facing any charges in connection with having the tiger, which is illegal to own in Houston.

Cuevas was arrested two weeks after a July 2017 shooting at a Fort Bend shopping center that killed Osiekhuemen Omobhude, 20. He has claimed the shooting was in self-defense, according to the Houston Chronicle.

In August 2019, Cuevas’ bond was reduced and he posted $35,000 to get out of jail. But by July 2020, the court ordered his bond revoked as they determined he failed to abide by the conditions of his release. His bond was reinstated days later, but prosecutors asked the court to revoke it in November 2020 — after he was reportedly arrested by Sealy police for driving with a suspended license and evading arrest, the Herald reported.

In regard to the police chase involving the missing tiger, Cuevas was released from jail on Wednesday on a $50,000 bond. Friday’s hearing, which will determine whether he goes back to jail, is ongoing.