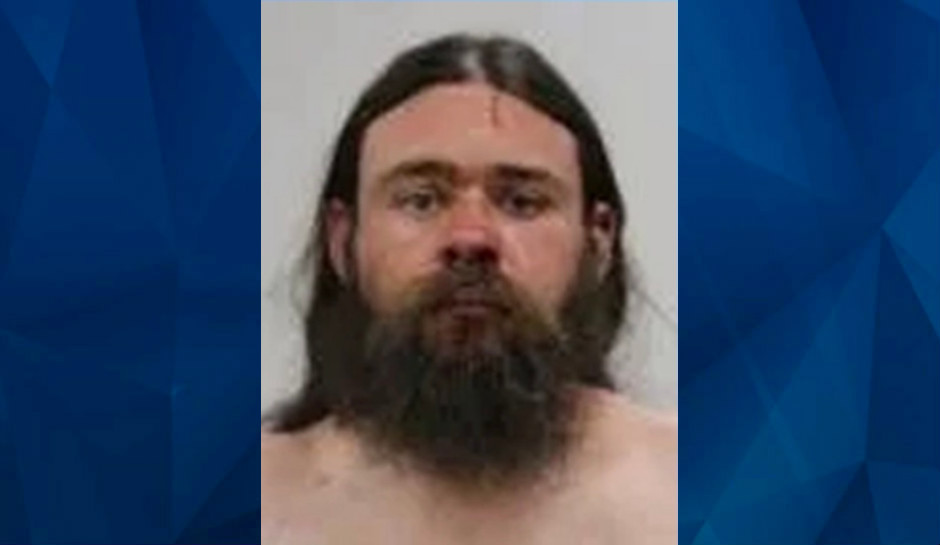 An Indiana man is dead and an elderly woman wounded after an apparent dispute with a neighbor over a driveway.

Richmond police said they found John Dee Day, 46, shot to death and 72-year-old Brenda Day with a gunshot wound to the abdomen Thursday evening. Both were inside a home on the city’s northeast side.

Police Capt Curt Leverton said Brenda Day was taken to Reid Health, where she underwent surgery, according to the Richmond Palladium-Item.

Officers took Elick Tywayne Allen, 41, into custody at the scene. He was booked into the Wayne County Jail on preliminary charges of murder and attempted murder and is being held without bail.

Fox 59 reported that investigators learned there was an “ongoing dispute” over a driveway that led to a physical fight on Thursday. After the fight, police said, gunfire erupted.

The Palladium-Item reported that Allen has a 2009 conviction on a charge of battery causing serious injury after he shot a man with whom he had a dispute. He served three years of a six year sentence with the remaining three years suspended.