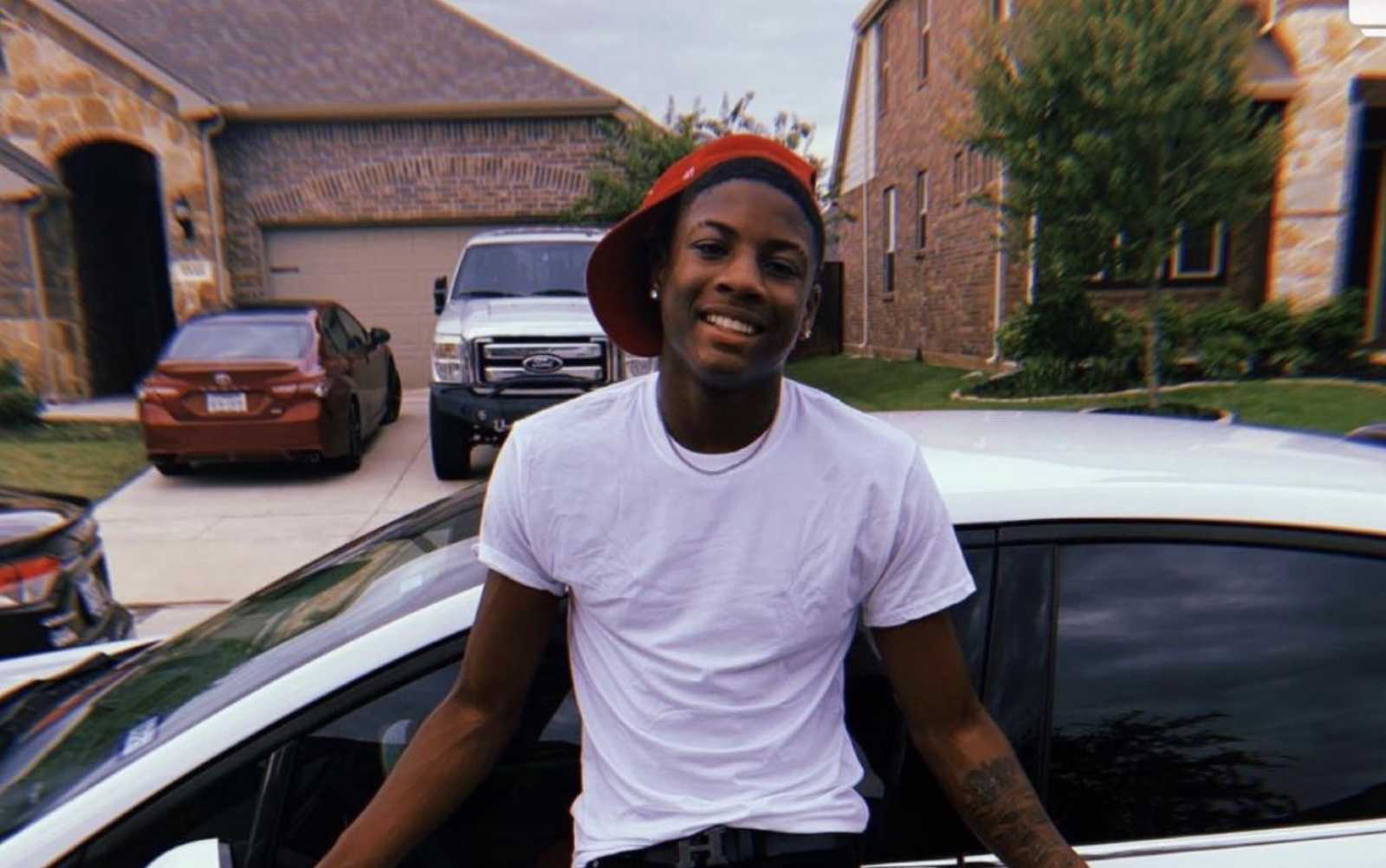 Suspect shoves teen out of moving vehicle, into path of tractor-trailer

Demario Montague had been arrested and released twice in the six weeks since 17-year-old DeMajai Oliver was found dead on a Dallas freeway, but a third arrest on Thursday charged him with the teenager’s death.

Oliver was found dead in the middle lane of the John W Carpenter Freeway on the night of March 31. He’d been struck by multiple vehicles and was pronounced dead on the scene, the Dallas Morning News reported.

Police say Montague, 34, shoved him out of a moving vehicle, directly into the path of a tractor-trailer.

Montague was first arrested on April 12, and detectives interviewed him as a person of interest in Oliver’s death while he was in custody. He later posted bond.

Montague’s second arrest came on May 6. According to the arrest affidavit filed in the case, a detective investigating the teen’s death had gotten a search warrant for Montague’s cellphone records and found that he had been communicating with a 16-year-old girl. Police spoke with the girl, who told them Montague claimed to be 18 when she met him in January and that she had sexual contact with him several times in the following months.

The affidavit says that police listened in on a call as the girl spoke with Montague, who confirmed they’d had sex. He was arrested on a sexual assault charge and bonded out the next day — the same day US Marshals say a warrant was issued for his arrest on a murder charge.

While details of what happened the night Oliver was killed have not been released, the boy’s family said he’d gone out to buy a cell phone.

The Morning News said that Montague has convictions for aggravated burglary, aggravated robbery, and domestic assault in Tennessee.