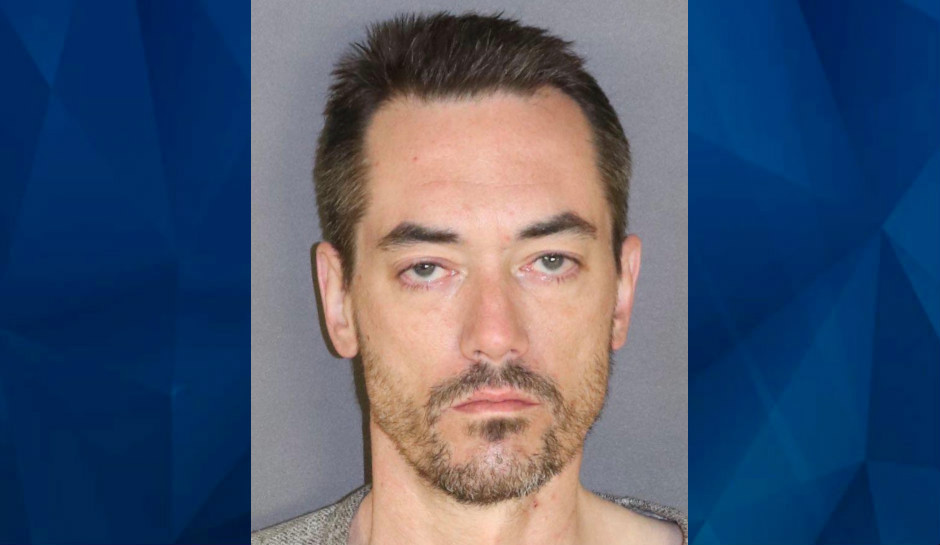 Boyfriend claims he killed ex-girlfriend when she attacked him in the dark, but cops say evidence doesn’t back that up

A Minnesota man faces a charge of intentional second degree murder in the death of his ex-girlfriend, who was found dead early Wednesday morning on his living room couch with multiple stab wounds to the neck and face.

Derek Edward Malevich, 40, claims he was attacked by two people when he came home early that morning, grabbed a knife, and began “stabbing and smashing.” One of the assailants fled his apartment, he said, and when he turned on the lights he found the other intruder was his ex-girlfriend, 32-year-old Kristen Ann Bicking.

But police say the evidence at the scene doesn’t back up Malevich’s story, the Duluth News-Tribune reported.

Malevich called 911 shortly before 2:30 a.m. to request an ambulance to his apartment, telling the dispatcher that he had interrupted a person robbing his apartment and “bashed the person’s head in and stabbed them.” Then, he said, he found he had stabbed Bicking, according to court documents.

Officers found Bicking with a “weak and shallow pulse and labored shallow breathing” and transported her to Essentia Health-Virginia, where she was pronounced dead. Malevich was not at the apartment, but investigators learned that he had called his father from the Quality Inn & Suites in Virginia. Police found him there and took him into custody.

In a statement to police, Malevich said he’d come home and walked into his kitchen, where he was punched in the face and attacked by two intruders. After the stabbing, he said that he called 911, left the apartment, smashed his phone, and threw it and the knife into a dumpster.

But Virginia police said Malevich had no physical injuries indicating he had been attacked, and crime scene investigators found just a single drop of blood on a paper plate in the kitchen. The rest of the blood was on and near the living room couch where Bicking was found.

An autopsy conducted by the Midwest Medical Examiner’s Office found “multiple sharp and blunt forces injuries” to Bicking’s head and neck and five wounds to her back. The cause of death was homicideal violence, the medical examiner said.