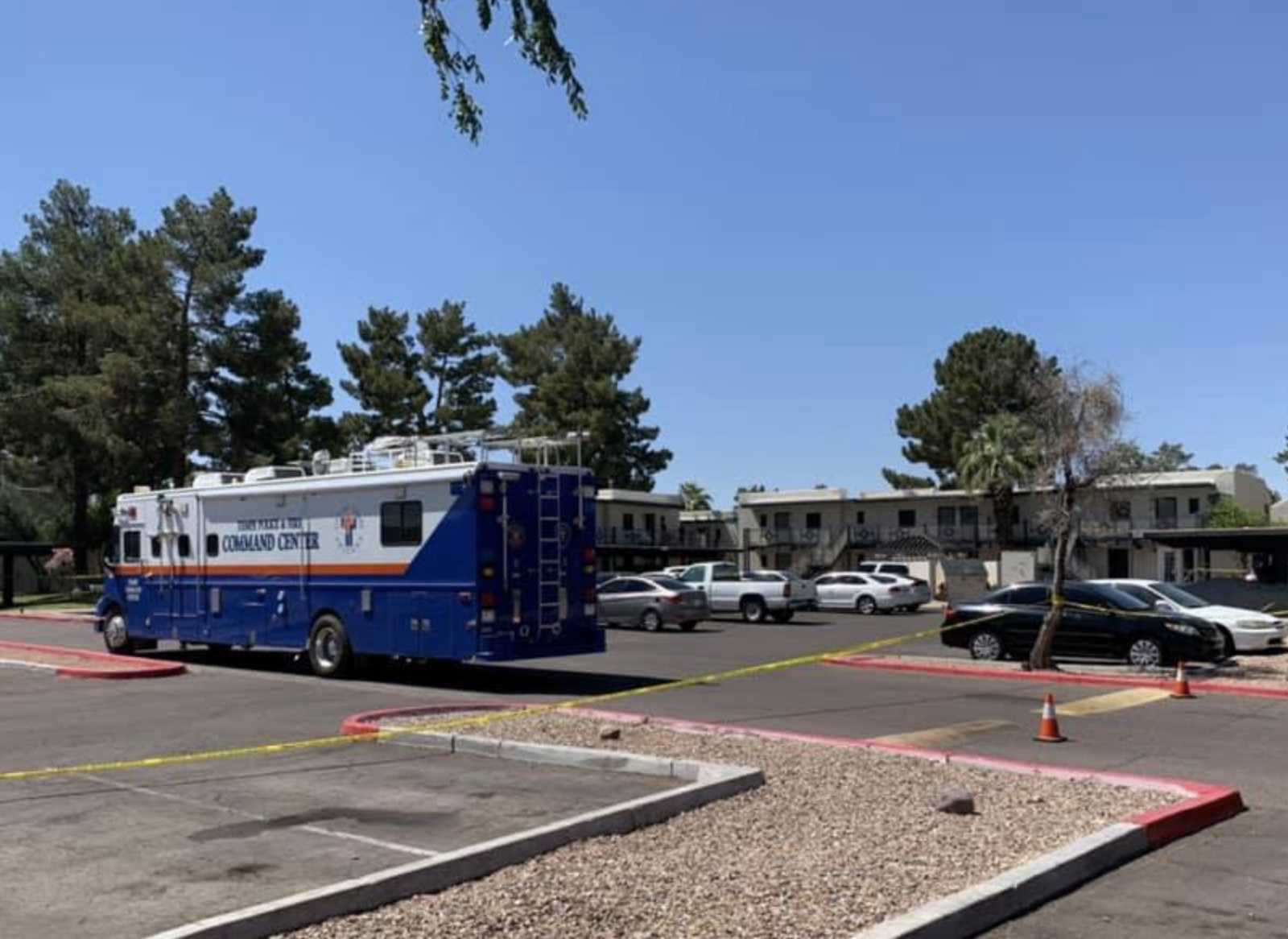 Police in Arizona found two young children dead in their apartment after a woman told them she heard voices telling her to kill her kids.

Tempe police said the woman flagged down an officer at the Apache Boulevard Substation at about 7 a.m. Saturday morning, ABC15 reported. When officers went to the apartment a few blocks away, the found a 9-year-old girl and a 7-year-old boy dead with “obvious signs of physical trauma.”

Officers are interviewing the woman; her identity has not been released.

Police said that officers responded to the same apartment earlier Saturday morning because of a domestic dispute between a husband and wife. They made no arrests, and the two were separated.

“Officers noted that the children were safe in their beds before they left the apartment,” officials said.

No further information has been released.