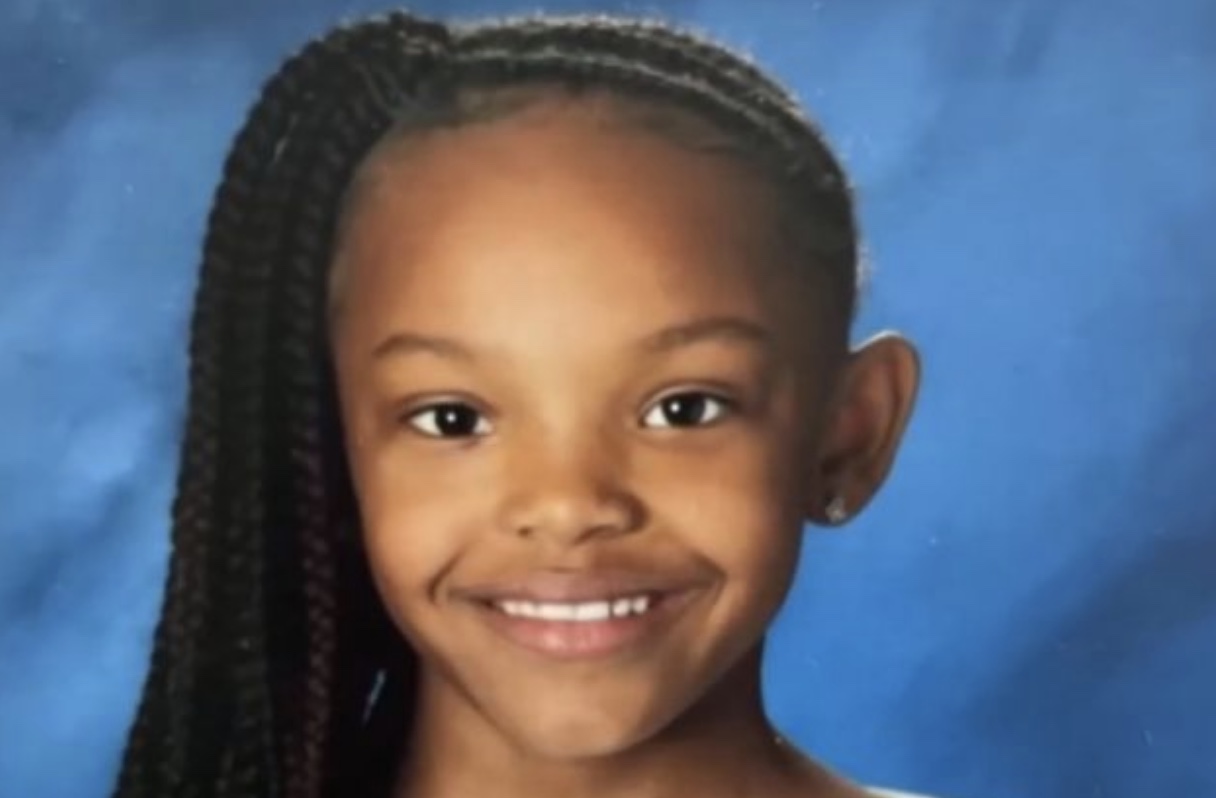 A Washington state man has been charged with manslaughter in the fatal shooting of an 8-year-old girl last month.

Prosecutors say Andre M. Jimerson, 35, was handling a gun that went off inside an apartment on April 25. The bullet travelled through several walls and struck Royal’lee Wallace in the head.

She was rushed  to St Francis Hospital in Federal Way, where she died the following day, the Kent Reporter said.

Jimerson has also been charged with unlawful possession of a firearm: A domestic violence protection order issued in early April barred him from possessing a gun.

“His defiance of that order and his actions in this case led to the death of an 8-year-old girl,” the King County Prosecuting Attorney’s Office said in documents filed with the court.

Those documents say Royal’lee’s father initially told investigators “he was home alone watching television with his daughter when he heard a gunshot.” He was initially arrested, KIRO7 reported, but was released after detectives learned that Jimerson — the father’s cousin — and his girlfriend were also at the apartment.

Jimerson, his girlfriend, and Royal’lee’s father were reportedly in the master bedroom drinking and listening to music, while the 8-year-old was in the living room, the Reporter said. According to the documents, Jimerson was rapping and waving the gun around when it fired, his girlfriend told police. The bullet went through the walls of two bedrooms and into the living room, striking the girl. Police found a spent .45 caliber cartridge case next to the chair where Jimerson was sitting.

The documents say Jimerson’s girlfriend drover Royal’lee and her father to the hospital, then returned to the apartment and drove Jimerson to Auburn. He turned off his phone, and police were unable to locate him for more than two weeks after the shooting.

Jimerson turned himself in on Tuesday and is being held at King County Jail on $100,000 bond. He is due in court on May 27.