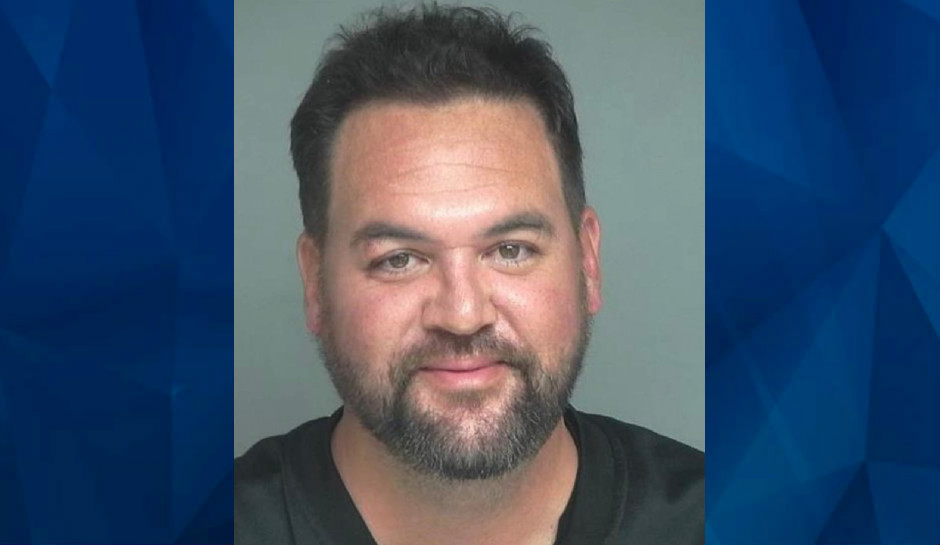 A California man is in jail after he allegedly chased his estranged wife onto a sports field with kitchen knives as her child was warming up for an event.

Garden Grove police said the mother was watching the warm-ups at Chapman Sports Complex at about 7 p.m. Friday when her child suddenly told her the father was behind her, KTLA reported.

When she turned, she saw 43-year-old Russell Husges walking toward her with kitchen knives in both hands. She ran onto the field, screaming for help, with Husges right behind

Police said a coach and an off-duty police officer took Husges to the ground and disarmed him. They kept him restrained until police arrived to arrest him.

No one was hurt.

Husges was being held at the Orange County Jail on a $500,000 bail. It’s not clear what charges he faces.