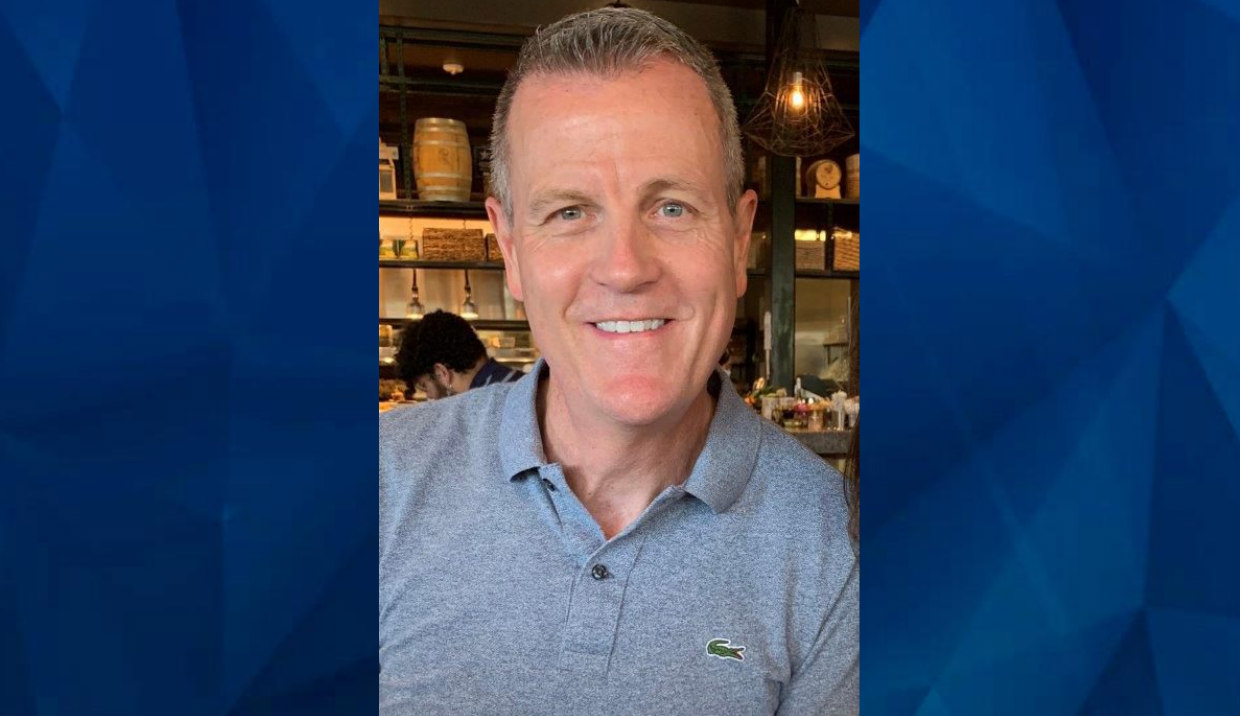 The body of a man missing since this past fall was found this week near a college campus in Dallas, but questions remain about what happened to him, WFAA-TV reports.

On Thursday afternoon, land surveyors for Paul Quinn College found the body of 55-year-old James Alan White, who also went by Alan White, in a wooded area behind the college.

Police located White’s missing vehicle days later in South Dallas, but he was nowhere to be found. His body was located less than a mile from where the vehicle was discovered.

After the body was located this week, investigators asked the family for additional information about what White was wearing when he vanished. The Dallas County Medical Examiner’s office later confirmed that the body found was White, although his cause of death has not yet been released publicly.

“We’re relieved in a lot of aspects but we’re also not relieved if that makes sense,” Tim White told WFAA-TV. “A good emotion because we found him, a bad emotion because it makes the finality of it complete. I do believe someone is obviously responsible for our brother’s final demise.”

Earlier this month, James Alan White’s family released a surveillance video showing him gassing up his 2020 Porsche Macan. The video shows White wearing a red tank top and dark-colored shorts, according to KTVT-TV.

“Alan was very loving, very giving. He would do anything for anybody and that’s what makes it kind of hard for me to fathom why someone took his life.”

James Alan White’s mother, Maralu Craven, told the television station last year that she believes someone has information about what happened to her son.

“Somebody has to know something,” Crave told WFAA-TV.

Homicide investigators are now involved in the case, KDFW-TV reports.

To report information about White’s death, call detective Eric Barnes at 214-283-4818, email him at eric.barnes@dallascityhall.com, or contact Crime Stoppers at 214-373-TIPS.