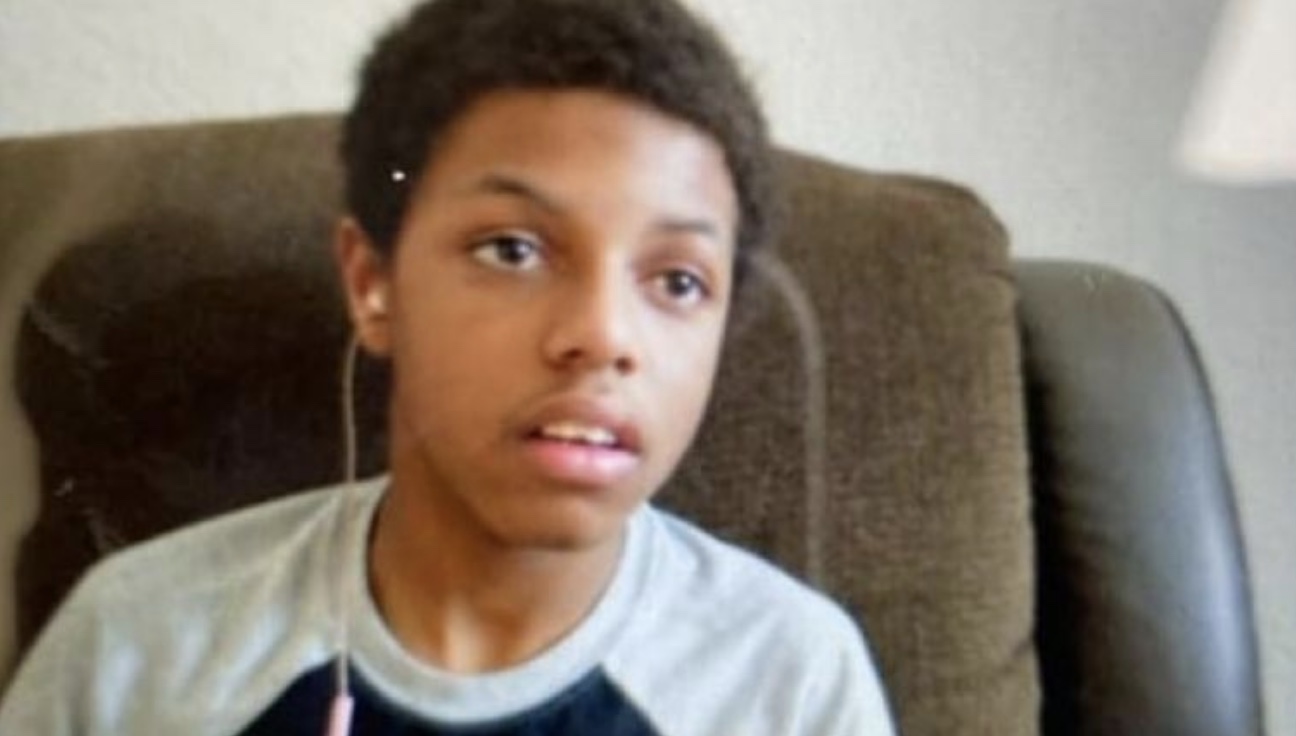 MISSING: 12-year-old boy with autism walks away from Indiana hotel

Police in northwestern Indiana are looking for a missing 12-year-old boy with autism.

Kyrin Carter was last seen shortly after noon on Saturday near the Best Western in east Hammond, police said.

Late Saturday afternoon, Police Lt Steve Kellogg said crews had expanded their search from the immediate area around the hotel, which is backed by woods and the Little Calumet River, according to the NorthWest Indiana Times.

A police helicopter was on the scene, and dive teams were searching the river, Kellog said. Investigators had no indication the boy was in the river, he said, but teams were sent to the scene “out of an abundance of caution.”

Police K-9s were also on the scene trying to track Kyrin’s scent.

Carter is described as a Black male with light skin and was last seen wearing blue shorts, a blue short-sleeved t-shirt, and no shoes. Hotel surveillance footage showed the boy leaving the facility by himself.