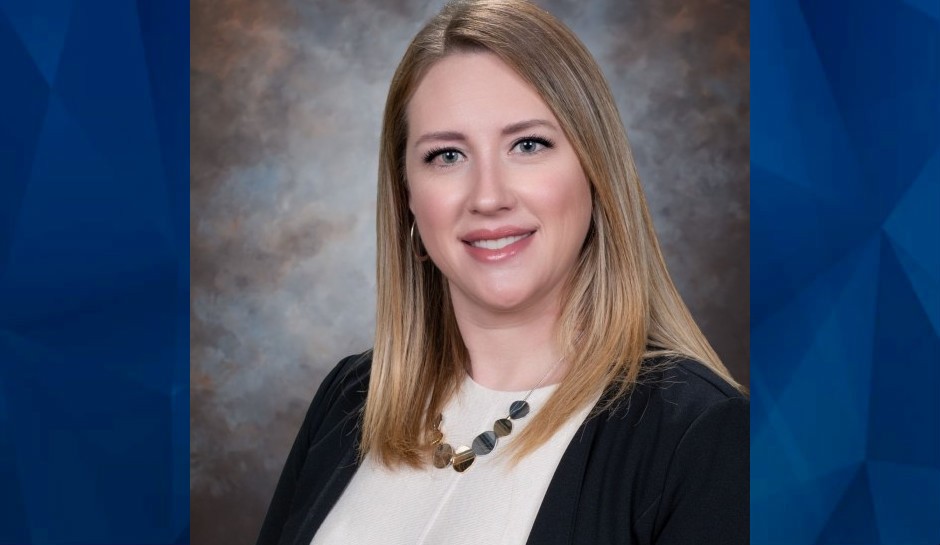 A Texas mother of two young children was shot and killed by her husband in an apparent murder-suicide this week, KTRK-TV reports.

Investigators believe that 35-year-old Erica Allen was shot to death Wednesday by her husband, 40-year-old Nicholas Allen, outside the family’s home in League City, Texas, a Houston suburb.

According to the report, Nicholas Allen exited the home and walked down the block to where his wife was, two houses down. He then allegedly shot her before returning home where the couple’s two young children were inside.

Witnesses called 911 around 10 p.m. Wednesday to report the shooting.

Nicholas Allen also contacted authorities, claiming he was the victim of a home invasion.

A tactical unit arrived at the scene and began communications with Nicholas Allen, and investigators determined that the initial report of a home invasion was not truthful. Rather, authorities concluded that the incident stemmed from domestic violence.

Shortly after 1:30 a.m., the tactical unit breached the home’s front door and found Nicholas Allen dead inside a closet. He had an apparent self-inflicted gunshot wound.

The couple’s two children, aged 7 and 2, were found unharmed inside the house. The children were taken to an area hospital for observation as a precautionary measure, according to KTRK-TV.

Neighbor Brian Schilter, who helped clean up the yard where Erica Allen’s body was found, expressed shock at the killings.

“The cliché . . . you don’t expect it to happen in your neighborhood, but it did,” Schilter told KHOU-TV.

Another neighbor, Ann Flores, said she was thinking of the surviving children.

“I feel sorry for the kids,” Flores told KHOU-TV. “They’re the ones who are going to suffer . . . from this happening.”

Court records obtained by KTRK-TV show that Erica Allen had sought a temporary restraining order against Nicholas Allen last July in Galveston County. She also filed for divorce around that time.

The couple had recently sold their home, KHOU-TV reports.

Erica Allen was principal of Heights Elementary School in the Texas City Independent School District. In a written statement to KTRK-TV, the school district said Allen “was a caring educator and excellent instructional leader who worked for Texas City ISD for 8 years.”

Nicholas Allen was an assistant principal in a nearby school district.