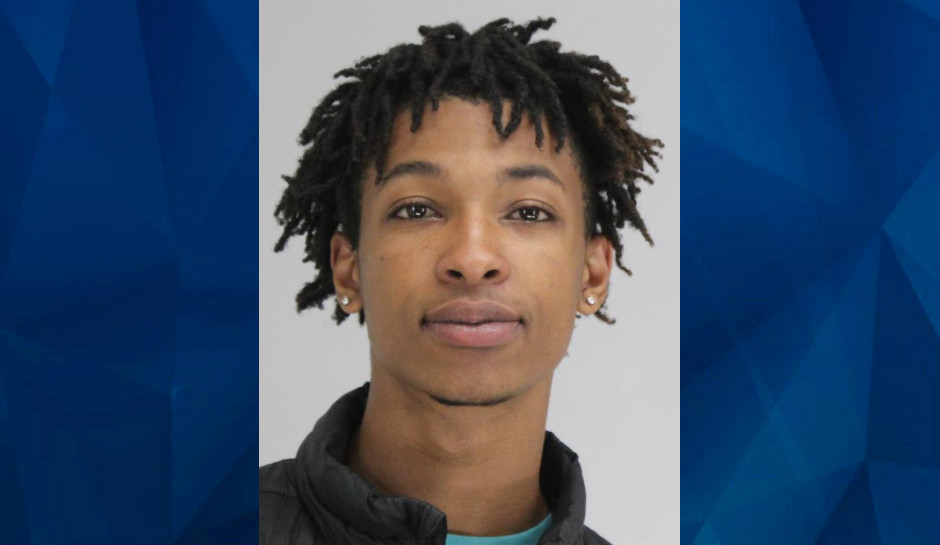 An 18-year-old man has been arrested in connection with a 4-year-old boy found dead in a pool of blood in the middle of a Dallas street on Saturday.

Darriynn Brown was booked into Dallas County Jail early Sunday on kidnapping and burglary charges; the Dallas Police Department said that “investigators anticipate additional charges, pending results from a forensic analysis.” According to jail records, Brown is being held on a $750,000 bond.

As CrimeOnline previously reported, an early morning walker found the child’s body in the middle of a residential street shortly after 6:30 a.m. Saturday. Antwainese Square said she initially thought she was seeing a dog in the street, but realized in horror it was a child when she drew closer.

Police said the young boy was dead from multiple wounds caused by an “edged weapon.” His identity has not been released.

The FBI joined the investigation, and the crime scene spread from the street onto a bike trail and wooded area behind nearby homes. FBI agents were seen removing items — including a rug — from a home the searched in the neighborhood, KTVT reported.

Police believe one person killed the boy around 5:30 a.m. Saturday, about an hour before the child was found.

The boy’s face and upper part of his body were covered in blood, and he didn’t have a shirt or shoes, the Dallas Morning News reports.

The scene remained busy throughout Saturday, with police canvassing the area and searching for evidence. A Haz-Mat team was brought in around 2:30 p.m. to clean up the blood where the boy’s body was located in the street, according to the newspaper.