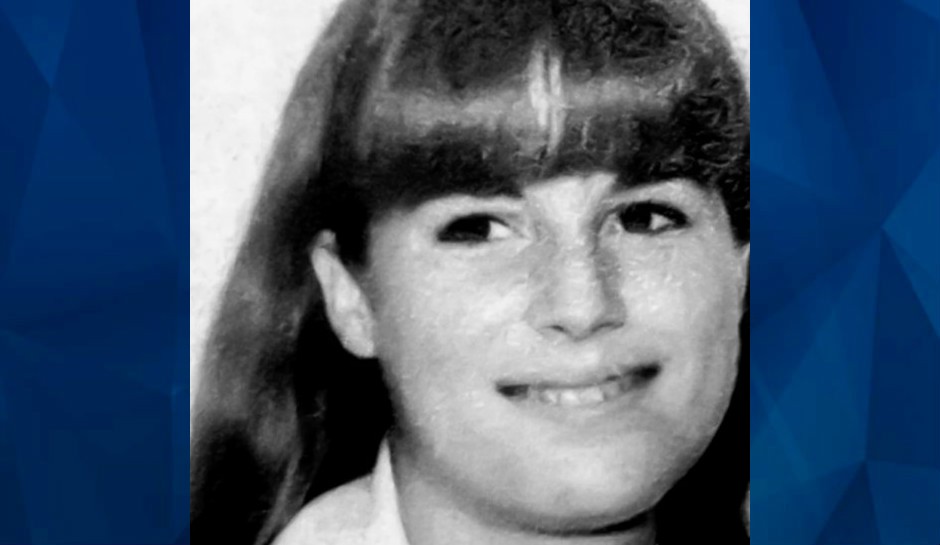 Her legs were found in a dumpster 17 years ago. Now her husband has been arrested for murder.

A California man has been arrested for allegedly murdering his wife, whose legs were found in a dumpster 17 years ago but were not identified until now, KSWB-TV reports.

Investigators say they cracked the case using the same DNA technology that has led to solving other cold cases around the country.

In October 2003, a pair of legs were found in a dumpster behind an apartment complex in Rancho San Diego, California, but authorities at the time were unable to pinpoint their origin.

However, police did not give up and eventually used a genetic genealogy protocol to find a blood relative with data from a commercial genealogy company.

Police first found a distant relative of the victim from the 19th century, then living relatives and finally the victim’s son, who provided a DNA sample, according to the television station.

Their discovery: The legs belonged to Laurie Diane Potter, who was living in Temecula, California, and vanished in 2003. She was 54 years old at the time and was never reported missing, according to the San Diego Union-Tribune.

Investigators soon zeroed-in on Potter’s husband, Jack Potter, now 68, who was arrested this week at his home in Rancho Cucamonga, California.

Troy DuGall, the lead investigator on the case, said many of Laurie Potter’s relatives lost touch with her years ago and did not realize she had died. However, they were happy to learn that her remains had been identified and that her alleged killer was arrested, DuGall told reporters at a news conference, according to KSWB-TV.

“The victim’s family — and I’ve spoken to them — are very happy that I, number one, identified Laurie,” DuGall said at the news conference, according to KSWB-TV. “Because they thought she was just living somewhere. Nobody knew. And they’re extremely happy, once they get over the grief of Laurie being deceased, that we identified and arrested the suspect. So it’s bittersweet.”

“Once we identified Laurie Potter, we went back through her life and tried to identify who she was, where she was living, who were her friends or family during that time frame,” Seaver said, according to KSWB-TV. “This is an ongoing criminal investigation so we can’t go into details, but we determined that there was substantial cause to believe Jack Potter murdered Laurie.”

The genetic genealogy tool is the same method that police used to find the so-called Golden State Killer in 2018.

Pete Carrillo, a retired homicide detective, told KSWB-TBV that some murderers believe they’re too skilled to be caught. “But technology is getting better and detectives are getting better. Their time will come. There will be justice,” Carrillo told the television station.

Authorities are asking that anyone with information about the case, or anyone who knew the couple from the mid-1980s forward, to contact the San Diego County Sheriff’s Homicide Unit at 858-285-6330. Anonymous tips can also be provided by calling Crime Stoppers at 888-580-8477 or by visiting sdcrimestoppers.org.