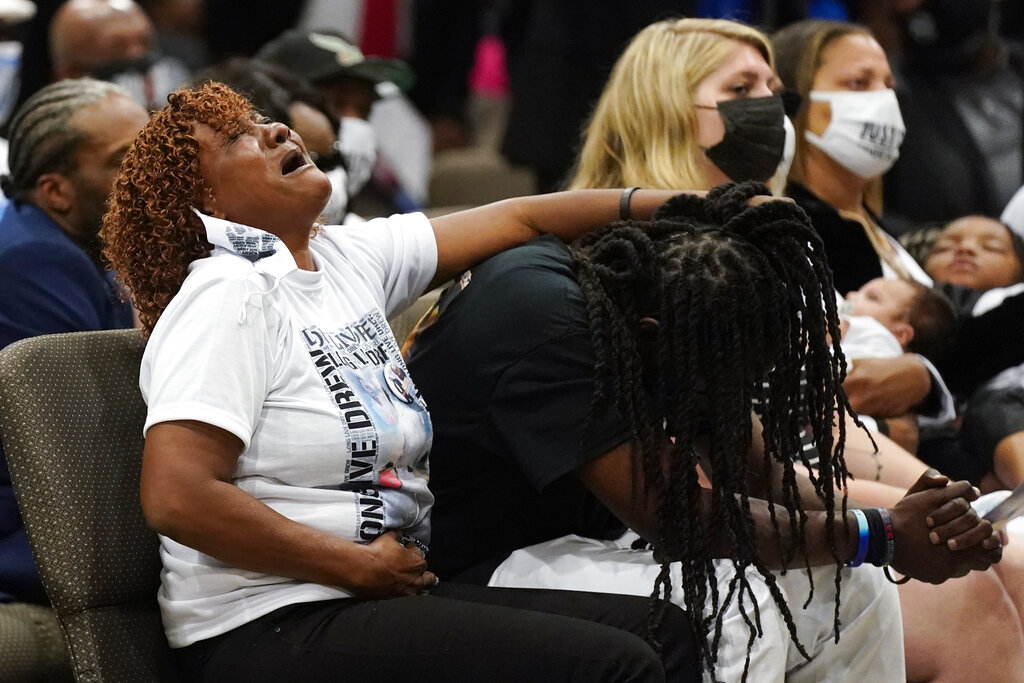 A North Carolina district attorney is expected to announce whether any of the deputies involved in a fatal shooting last month will face criminal charges.

As CBS reports, Pasquotank County District Attorney Andrew Womble will hold a press conference in Elizabeth City at 11 a.m. ET., to discuss the results of the investigation into the shooting death of Andrew Brown Jr.

Pasquotank County Sheriff’s deputies went to Brown’s residence on April 21, in an attempt to serve a search warrant connected to a drug investigation. Brown, 42, reportedly attempted to drive away when deputies fired shots. Four deputies remain on administrative leave.